Do you have a barrier holding you back from reaching your potential or success? A life coach could be your answer. 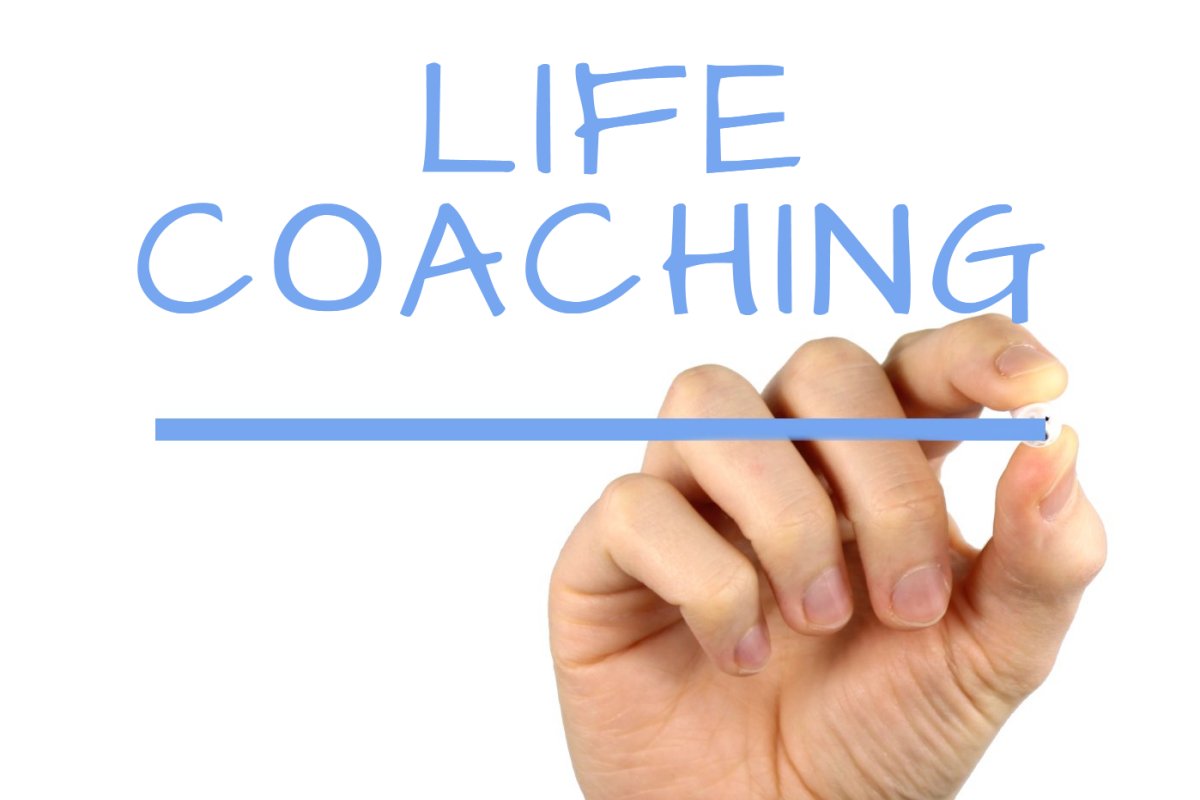 Georgia Charalambous was overwhelmed by insecurity, and didn’t know how to move forward. She enlisted the help of a life coach and it changed her life. During her first session, Charalambous said the words she never thought she’d say, “I am enough.”

Alison Shamir is a life coach. She specialises in empowering women. Shamir describes a life coach as someone who can support and help you achieve your potential.

“Coaches are change makers, we help individuals make the change that they are seeking,” she told upstart.

“They do that by working with you to identify your blockages, whether they are a mindset blockage or a physical barrier within your life or career.”

This was the case for Charalambous. She says she didn’t feel like she was on the right path and needed that extra push.

“I was really confused about the whole situation, with where I was going with my life,” she told upstart.

Since seeing a life coach she has become more positive about herself, her decisions and the direction she’s taking. Charalambous says she was just expecting the same words of motivation she received from her family and friends.

“She wasn’t telling me all those things, instead she was asking me the questions and making me dig deeper to find those answers and say them” she said.

Shamir built her career over 15 years in the technology and media sector before she moved to the coaching arena. She found her passion in leadership roles.

“My goal is to share my knowledge and help anyone who feels they need it or is looking to better themselves and achieve what they really want,” Shamir said.

Shamir says having a life coach is a form of self-development and it’s the number one reason people seek out a life coach. But it’s always dependent on the individual.

“Some people go to the gym or some people study something they are interested in and other people who seek out coaches want to develop confidence or want to strive forward.”

Another reason Shamir says people seek out a life coach is for an unbiased view.

“Every person [who] seeks out a coach is looking for a neutral opinion. Someone who can understand or get to know their emotions and then also give them a neutral perspective because coaches are removed from the situation and that helps,” she said.

She also says if there was a common factor amongst clients, it would be self-awareness.

“They’ve identified they are facing a challenging situation, they need help or they have a goal and want to learn how to set a goal and achieve it,” she said.

So, what kind of people seek out a life coach? Is there a certain gender or a certain age group?

“I work with women who are anywhere from there early 20s through to around 45 years old,” Shamir said.

You may also be wondering what’s the difference between a life coach and a therapist. Shamir says therapists are clinically trained and are a part of the broader profession.

“A coach is focused on the present and what is impacting the person right now and what impact they want to have moving forward,” Shamir said.

“Coaches very rarely delve into the past, unless it’s something that a client wants to bring up or is blocking a client from moving forward.

“While a psychologist goes through the psychological layers.”

Charalambous didn’t want to see a therapist because of the stigma she thought surrounded it. She also wanted to find the answers herself and a life coach was the best option.

“I wanted somebody who knew how to guide me in their questions. I wanted myself to say it and that’s what they did, they really helped me get that out of myself,” Charalambous said.

The long-term effect of having a life coach that Charalambous noticed was that she doesn’t “put so much pressure” on herself anymore.

Photo: Life Coaching by Nick Youngson available HERE and used under a Creative Commons Attribution. The image has not been modified.

Katerina Koteska is a third-year Bachelor of Media and Communications (Journalism) student at La Trobe University. You can follow her on Twitter @KoteskaKaterina