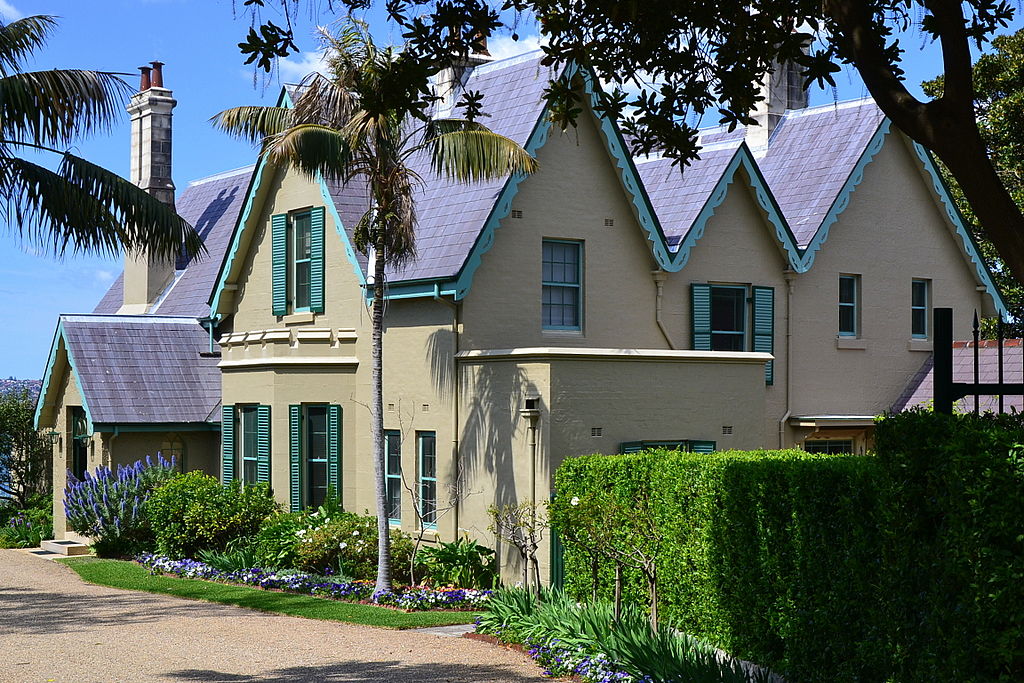 Nine Lismore residents have dumped their flood-damaged belongings in protest outside of Kirribilli House this morning.

The residents dumped carpet, Christmas trees and children’s toys outside of Prime Minister Scott Morrison’s house, in protest to his lack of support to people affected by the New South Wales floods, which occurred in March this year.

Protester Kate Stroud told AAP that she had to shelter in her roof for six hours before being rescued by a civilian.

“We’ve interrupted our clean up and travelled more than 700 kilometres to the prime minister’s residence to hold him to account,” she said.

Organiser Naomi Hodgson stood in solidarity with Lismore flood survivors. She called on Morrison to “stop funding the climate crisis” in a tweet this morning.

Another protester, Kudra Ricketts told Today that she only expected a small amount of water to enter her house when she evacuated.

“It ended up going completely over the roof of my house, destroying everything that I owned,” she said.

“We evacuated to my family house which has never flooded before. Felt like a safe place to me. It flooded up to my shoulders.”

The Federal Government’s handling of the flooding disaster has come under fire recently.

Stroud told the Sydney Morning Herald that residents were unhappy with Morrison’s response during his visit to the flood-affected town.

“We tried to have this conversation with him face to face in Lismore, but he slipped through the back door of our council chambers. If our leaders can’t come to at least sit at a table with us and chat to us at times of devastation, what are they doing?” she said.

Morrison was not there to witness the protest.

This morning, Acting Premier Paul Toole announced in a press release that the New South Wales government will be launching an independent flood inquiry looking into the preparedness, response and recovery of the floods earlier this month.

Photo: (1)Kirribilli House Kirribilli by Sardaka available HERE and used under a Creative Commons licence. The photo has not been modified.