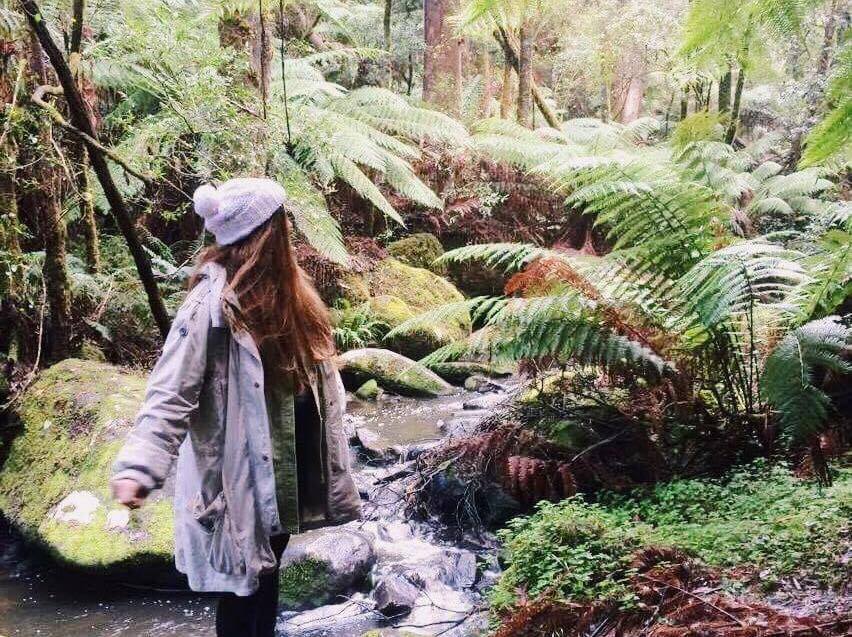 Twenty-year-old Monica Boyce had her first seizure when she was 16.

What she didn’t know is that it was epilepsy.

“My whole family were in the lounge room watching a movie and I remember falling asleep, or I thought I was falling asleep” she tells upstart.

“Then I remember waking up on the ground because I heard a voice that I didn’t recognise, which was the paramedic.”

“I felt really confused, I didn’t know what was going on. They had to walk me out because I couldn’t walk or stand up by myself.”

Epilepsy is a chronic disorder of brain functioning, characterised by recurrent and unprovoked seizures.

It is estimated that around 65 million people around the world have epilepsy, with 40% having no known cause.

Many are aware of epilepsy, but can take for granted the effect it has on those who suffer from it.

Boyce says her first seizure was completely disorientating, but thought it was a one off occurrence.

She suffered three more seizures before she was officially diagnosed with epilepsy, and even then finding the right medication became a struggle.

Through the process of finding the right medication to control her condition, Boyce was undertaking VCE and experiencing frequent seizures.

“When I was in year 12, at the start of the year and towards the middle of the year I was having a seizure every month or every couple of weeks,” she says.

The recurrent nature of the seizures took its toll on Boyce’s mental and physical wellbeing. 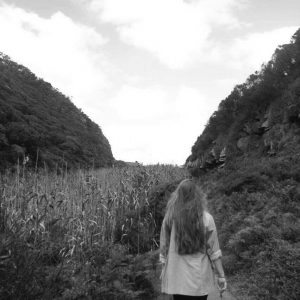 “After I would have a seizure I would sleep for the next two days and so that would take off time from being at school and that would cause more stress because of all of the school work,” she says.

“You think of the amount of energy that goes into running a marathon and I’ve done that in the space of 2 minutes, or however long the seizure lasted.”

It became a frustrating situation for her as she didn’t understand where the condition had come from.

“I was upset that it was happening; why is it happening to me, why do I have to have this?”

Once the right medication was found Boyce’s seizures were brought under control.

Doctors attributed the seizures to fatigue and she was required to make some lifestyle changes.

She makes sure she gets enough sleep, and has to take her medication twice every day.

Due to her condition, Boyce had to take exams during VCE and now at university in isolated rooms.

“It is in the back of mind that if it does happen and I do have a seizure during an exam it would just be a little bit embarrassing and disruptive to everyone else.”

Boyce says her condition is now easily manageable and is not shy about telling people, but wants people to know that epilepsy is not always what people assume it to be.

“There’s just general information out there so not a whole lot of people know everything about it. And I think a lot of people would think, even I thought it when I first got told that I had it, am I still able to do things?”

“But you can, it doesn’t stop you from doing anything, you can do whatever you want,” she says.

21-year-old Sydney Reid, who suffered pseudo seizures triggered by stress for 3 years, agrees that it is a frightening condition. 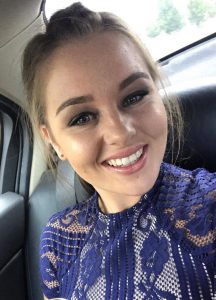 “I was in year 9 when it started, it was really intense. My last one was in the middle of year 11,” Reid tells upstart.

Although Reid has no explanation for why her seizures have stopped, she says it was frightening while she was suffering them.

“[Doctors] didn’t know how it would stop, when it would stop or what they could do to make it stop, that was frustrating.”

“The more times I had seizures, the more I felt them coming on. I would get scared but there would be no way I could bring myself out of it.”

At the most severe stage of her seizures, Reid found it difficult to attend school.

“My friendship group were really supportive and helped me through it but it was just all of the bystanders, they didn’t really understand anything,” she says.

“Just the fact that I would go to school and then have a seizure in front of everybody at school and have to take days off.”

Now a university student and free of seizures for 4 years, Reid says she is grateful she no longer has to worry.

“I just think that it’s been this long that it won’t happen again, hopefully it doesn’t.”

Keely Lowry is a third year Bachelor of Media and communications (Journalism) student. You can follow her on twitter here: @keely_lowry