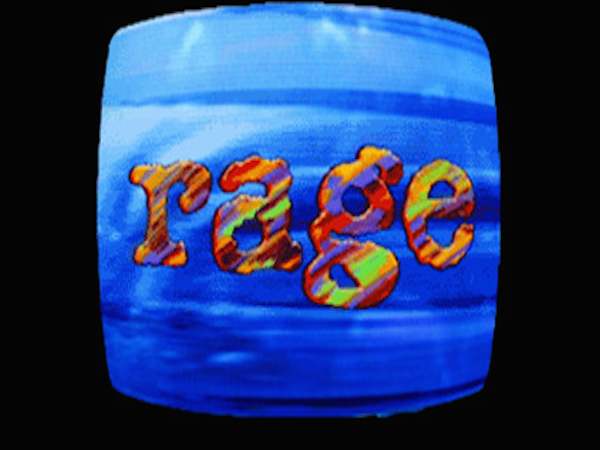 Critics and fans alike say music videos have become irrelevant, but this simply is not true.

Although they might not be the money makers they used to be, they are the perfect way to exploit the accessible nature of the digital age.

More than 100 million active monthly Snapchatters awoke to find the video at their fingertips, which was a first for both the company and musician.

This experimentation of how music videos are promoted will most likely continue as record labels try to push their artists above the never-ending tide of entertainment and information that is the internet.

Despite being questioned about their ability to reach the targeted audience, music videos have gained plenty of momentum. With websites such as YouTube, Vimeo, and Vevo making everything available at our fingertips, filmmakers like Kevin Slack couldn’t be happier.

“You could very easily argue that more people watch music videos now than before because they are all so easily accessible,” Slack tells upstart.

The New Jersey filmmaker has directed music videos for bands such as The Gaslight Anthem and Dave Hause and says that “The only difference is music videos aren’t an ‘event’ anymore. People used to wait to see the premiere of a new music video on television and it’d be a big deal”.

The online culture of today is vastly different from only a generation ago, when people grew up watching either Rage or Video Hits on a Saturday morning.

No matter how we watched music videos, we all have a special connection to a particular one. Whether it was seeing Robbie Williams tear his flesh and muscles off in ‘Rock DJ’ or OK GO dancing on treadmills in sync, we remember them.

“However, I think music videos are super relevant now because of YouTube and the internet. Look at Psy’s ‘Gangnam Style’ that has like two billion views or something. That’s insane.”

Korean pop sensation Psy does in fact have more than two billions views on YouTube for his video ‘Gangnam Style’. Whilst this may be due to repeat views from the same person, it is still an impressive feat considering Youtube’s viewership numbers.

YouTube is the leader in online viewership, having over one billion unique views per month, whereas online platforms such as Vimeo only had 4.9 billion views in all of 2013.

What is even more interesting to note, is that the 30 most watched online music videos have all been released after 2007, with most of these views occurring in the last couple of years especially.

The popularity Psy garnered through YouTube, effectively launched his global career and made him a recognisable force in the music industry. The same can be said to a lesser extent for bands like Boyce Avenue, who used the platform to distribute live cover songs, which now pull in millions of views.

Music videos were originally viewed by record labels as mere promotional tools, but with the rise of online distribution platforms music videos have become very important and something that old fashioned delivery cannot compete with.

Comedian Weird ‘Al’ Yankovic has recently exploited the digital fascination with music videos by not releasing all his works simultaneously, as is the tradition in album drops.

Instead of having a new video to accompany every single from Yankovic’s new album, he teased audiences by releasing one music video each day for eight days. The reasoning behind was it to create a slow but effective wave of interest, and potentially test the platform for future endeavours that stray away from periodical album releases.

Although music videos do not serve any real purpose on television anymore, their worth in terms of advertising and artist exposure far outweighs the fact they don’t rake in any direct revenue.

In fact, it is this accessibility that makes it an unavoidable fact that, thanks to the dominance of the internet and modern technology, music videos are more relevant than ever.

Joel Hargreaves is a third-year Bachelor of Journalism student at La Trobe University and is a editor for upstart. You can follow him on Twitter: @joelphargreaves