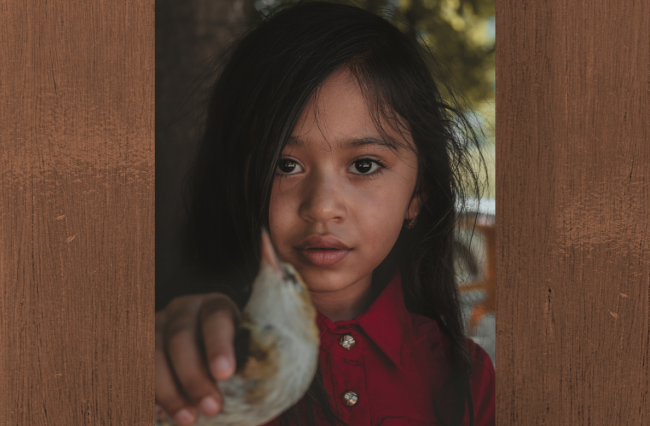 Following the fall of the Afghan government to the Taliban, Nobel Peace Laureate, Malala Yousoufzai calls on western countries — especially the US and the UK — to open their borders to Afghan refugees.

We watch in complete shock as Taliban takes control of Afghanistan. I am deeply worried about women, minorities and human rights advocates. Global, regional and local powers must call for an immediate ceasefire, provide urgent humanitarian aid and protect refugees and civilians.

The 24-year-old was a teenager when she survived being shot in the head by the Taliban in 2012 after promoting the right for girls education. After her recovery, she found asylum in the UK and pursued her studies at Oxford University. At 17, she later became the youngest person to win the Nobel Peace Prize and is now a human rights activist.

In an exclusive interview, Yousafzai told the BBC that the West should be prepared for an influx of Afghan refugees as viral videos emerge of Afghan people at Kabul’s international airport attempting to flee Taliban rule.

“Countries need to open their borders to Afghan refugees, to the displaced people,” she told BBC Two’s Newsnight.

“My request to all countries, especially the US, UK, and western countries, is that they must protect all those human and women’s rights activists right now.”

“And you know what has happened, you know, we can definitely debate about that. But we also need to talk about the immediate next steps that we need to take. We need to talk more about the solutions right now.”

The women’s rights activist also highlighted the right to education, and the importance of empowering women’s voices.

“The women are brave, they’re strong, and they keep raising their voices. And we must give more opportunities and time to them to tell us what it is that needs to be done for them, for the peace in Afghanistan.”

When asked about the rapid pull-out of the coalition forces from Afghanistan, she said the focus during their time there had sometimes been wrong.

Yousafzai said she has talked to other world leaders and members of the US and UK governments.

“I have been trying to reach out to many global leaders. I think every country has a role and responsibility right now. Countries need to open their borders to Afghan refugees, to the displaced people,” she said.

Amnesty International and many global organisations have expressed dismay toward the human rights abuses in Afghanistan under Taliban rule.

Australian troops are being deployed on a rescue mission to evacuate Australian citizens and Afghans who assisted the Australian Defence Force (ADF).

However, Defence Minister Peter Dutton has said it was not clear when the Australians would be able to land.

Photo: Girl holding bird by Alireza Zarafshani is used under a creative commons licence and is available HERE. The image has been resized.