The 63-year-old will front the ACT Magistrates Court today, with bail opposed. 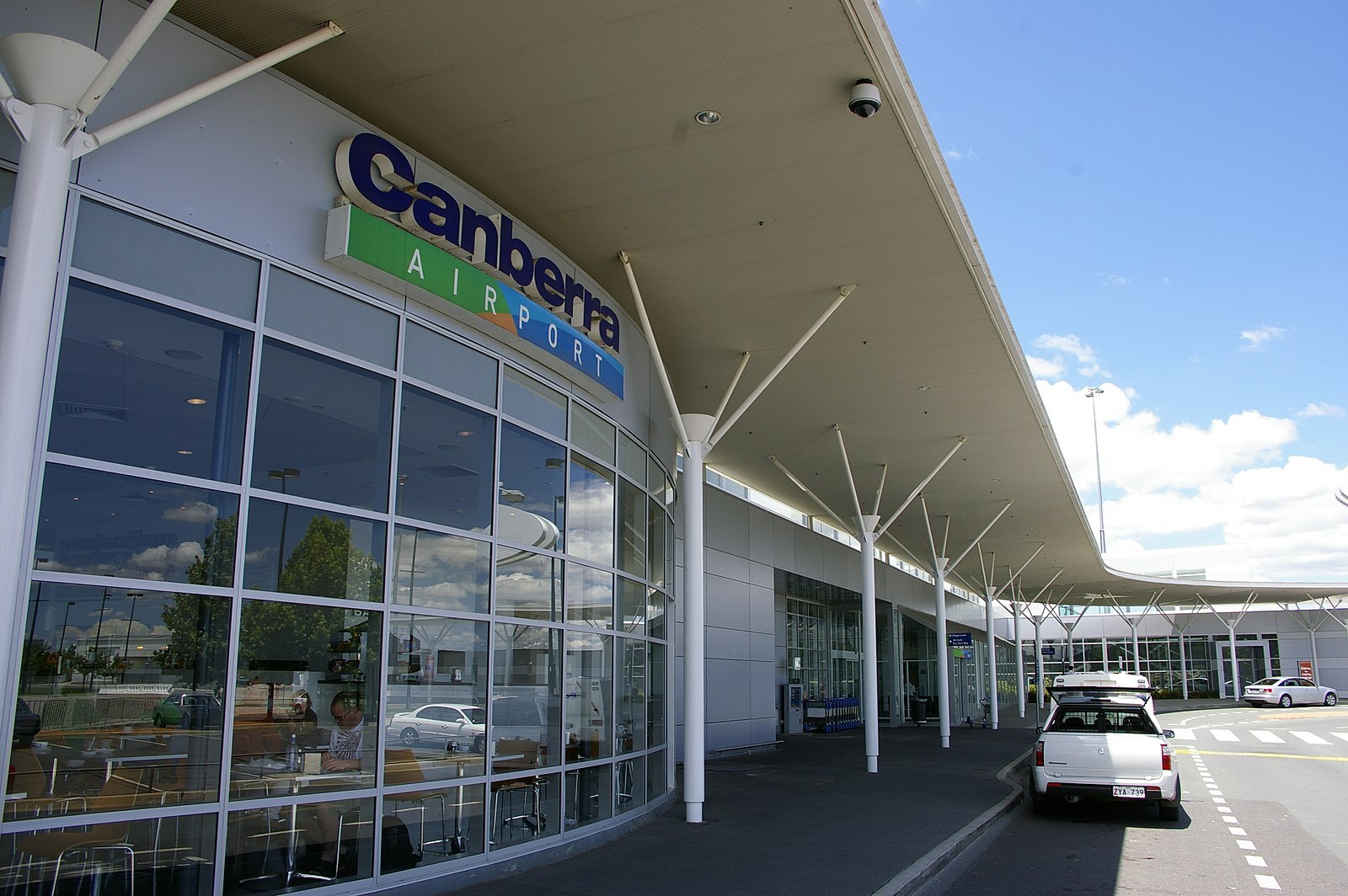 A NSW man has been charged after allegedly firing shots inside Canberra Airport yesterday.

The 63-year-old will appear in the ACT Magistrates Court today, where police will reportedly oppose bail.

He allegedly sat inside the airport for a few minutes before firing the shots, none of which were aimed at customers or staff.

Shots were fired at the first-floor windows inside the airport, at around 1.30pm.

No one was injured, although police are still unsure of the man’s motive.

Tasmanian senator Jacqui Lambie told Nine News that she was relieved that the shots weren’t aimed at people.

“I don’t know what his reasoning was, but we know that he was (allegedly) firing at windows and not people. That’s a blessing this morning,” she said.

“Right now I’m feeling quite comfortable he was shooting at windows and not people.”

ABC reporter Lily Thomson said that she was at the airport yesterday and had to hide with a grandmother and baby until the evacuation began.

“Everyone was hiding behind chairs and people were running… It was terrifying. We didn’t know what was going on. The look on people’s faces was quite terrifying,” she said.

Flights were grounded for hours after the incident, with passengers stuck both outside the airport and on the tarmac after the evacuation.

The airport reopened at approximately 5pm, after it was deemed safe by the police.

PHOTO: Canberra Airport by Bidgee available HERE and used under a Creative Commons licence. This photo has not been modified.