A man carrying knives has been arrested near Theresa May's office in London in an anti-terrorism operation. 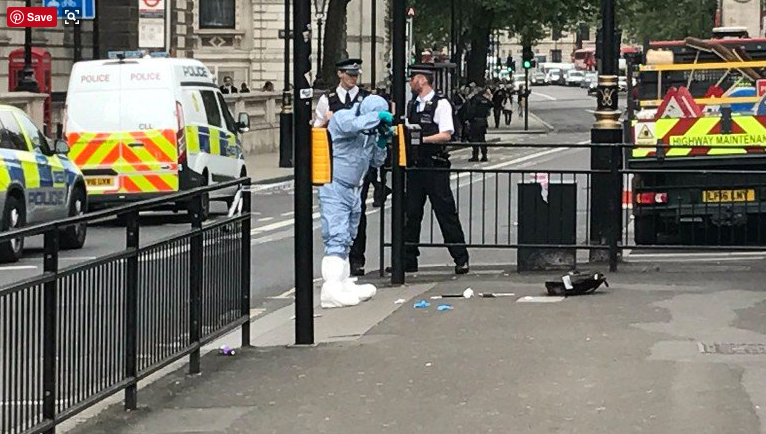 Armed police have arrested a man carrying knives near British Prime Minister Theresa May’s office in London on suspicion of preparing an act of terrorism.

A security source said counter-terrorism officers and the domestic intelligence agency M15 knew the London man before his arrest.

No one was injured during the arrest, and May was not present at Downing Street at the time due to campaigns in northern England.

“Obviously I can’t say much about it because it is an ongoing police investigation but I think it shows that our police and our intelligence and security services are on the alert as they always are looking to keep us safe and secure.”

Two hours following the arrest, police reopened streets in the Westminster district, indicating they believed there was no further public risk.

Police said the suspect was being questioned at a south London Police Station.

The knife incident has come just a month after a British-born convert to Islam ploughed a car into pedestrians at the nearby Westminster Bridge, killing four people, and stabbing a police officer to death in the grounds of parliament.

The attack prompted police to review security around parliament and has led to a greater police presence in the area.