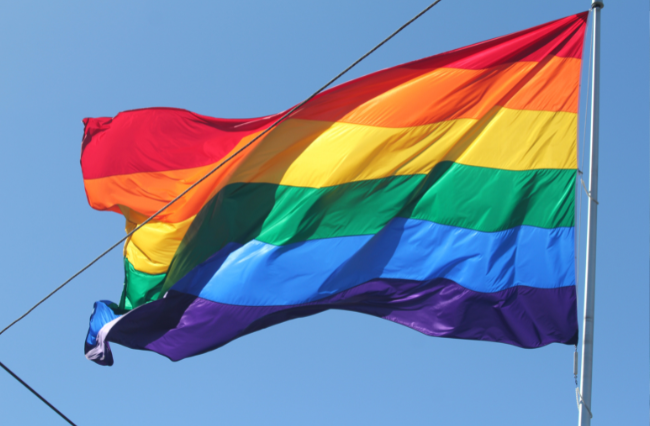 This week  the Manly Sea Eagles NRL club has hit the headlines over a controversial pride jersey to be worn in an upcoming match. Here’s a breakdown on the story, and what it will mean for the club and for the jersey.

The story behind the Manly pride jersey saga has been over a year in the making.

It started last year when the Sea Eagles apparel sponsor, Dynasty, approached Manly with the idea to wear a special pride jersey for one of their matches during the 2021 season.

Manly wasn’t initially interested, but at the start of 2022 they agreed to wear the alternative pride jersey during the Women in League round.

And while the commercial and football departments at the Sea Eagles knew of the plan to wear a jersey in support of the LGBTQIA+ community and the Women in League round, the players were not made aware until very recently.

This led to seven of Manly’s players deciding to step down for Thursday night’s match based on religious beliefs.

Who is at the centre of it all?

The seven players who have chosen to step down based on their religious beliefs are regular First-Graders: Jason Saab, Josh Aloiai, Josh Schuster, Tolutau Koula, Christian Tuipulotu, Haumole Olaka’uatu Olakau’atu and Toafofoa Sipley.

While Manly players who are in support of the pride jersey have also found themselves swept up in the controversy with Sea Eagles stars Sean Keppie, Kieran Foran and Reuben Garrick being part of the club’s pride jersey photoshoot.

The photoshoot was then published in The Australian and Sydney’s The Daily Telegraph on Sunday night.

Upon being notified of the photoshoot, the seven Manly players stood down in protest of the flag on the basis of religious beliefs.

What will it mean for the Manly Sea Eagles?

For the Sea Eagles as an organisation, former player for Canterbury and St George Illawarra, James Graham, believes that this split between players standing down and other players coming out in support of the jersey could cause a strong divide amongst the group.

The controversy could prove to be a major blow to their season as the Sea Eagles sit just outside of finals contentions.  A win over the Sydney Roosters will keep their finals dreams alive.

But with their team having been decimated and with players from their reserve team also standing down, they have been forced to use un-tried players and James Segeyaro, who is coming back from a series of his own controversies.

What was the public response?

The public and fans response to the pride jersey saga has been divided similarly to the club, with some fans agreeing with the players’ choice to stand down for the match.

While fans in support have been quick to point out the apparent hypocrisy of the seven players who are willing to play with large gambling advertisements sprawled across their chest but are not willing to wear the pride jersey.

Fans have also come out in support of the club by selling out the Manly pride jerseys from their website, prompting the club to announce a second release of the jersey.

Photo: Pride flag by Quinn Dombrowski available HERE is used under a Creative Commons Attribution. The Image has not been modified.