A judge said the young employees were exploited. 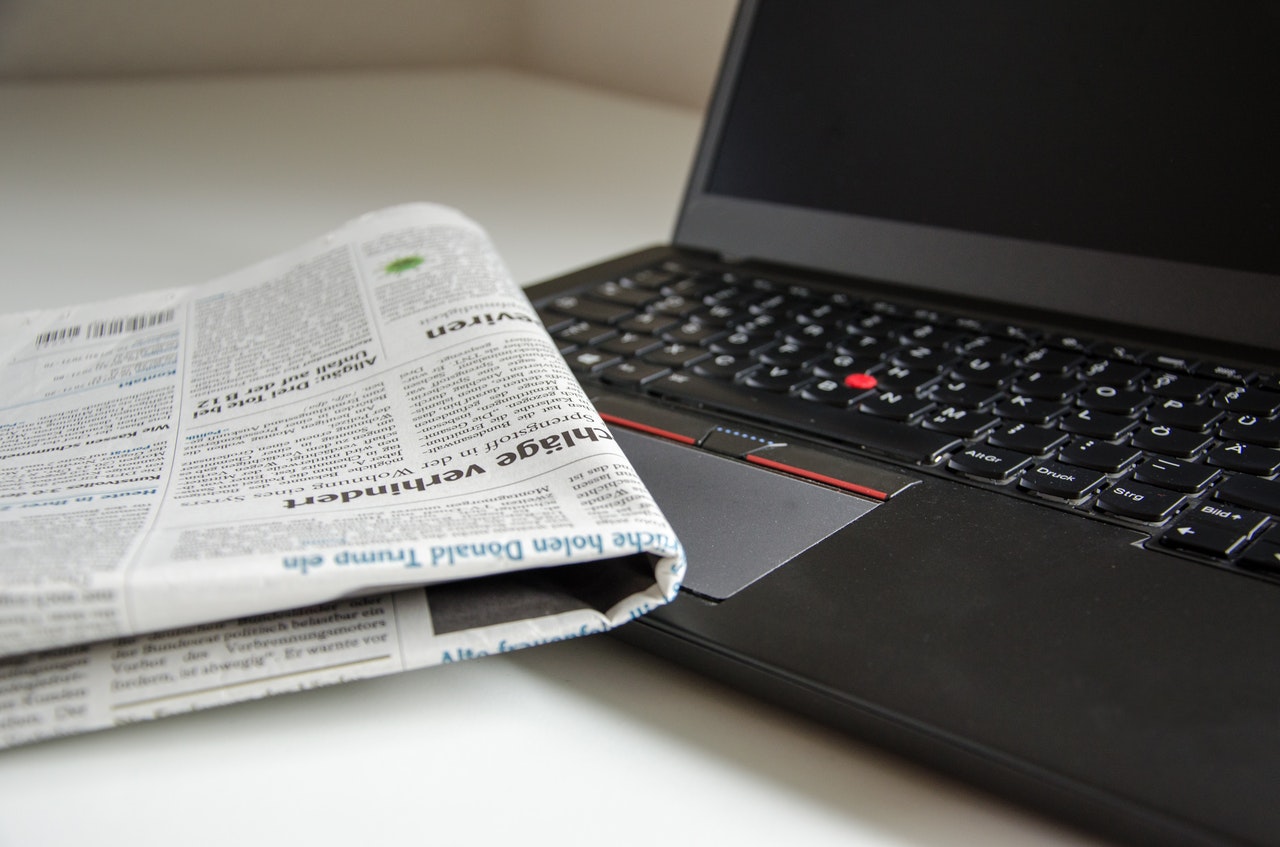 Touchpoint Media and its director Laurence Ward have been fined and ordered to backpay young journalists and production staff.

Judge Tony Young of the Federal Circuit Court fined the Queensland news website company and its director a total of $264,924 and ordered them to pay $305,780 in backpay.

There is evidence that Touchpoint deliberately sought out employees who were new to journalism or had recently graduated university, according to the Fair Work Ombudsman.

Twenty-three staff members were underpaid between January 2015 and June 2016, with one employee being owed $48,217.

“There was an element of exploitation involved with young employees that would have been less likely to occur with older or more experienced employees,” Judge Young said.

An investigation began after workers lodged requests for assistance.

“Any employer tempted to underpay young workers for their own benefit should think again because we will do everything within our power to ensure such conduct is met with significant consequences,” she said.

Young workers are a high priority for Parker because they are less aware of their rights and reluctant to complain.

“We encourage any young workers with concerns about their pay and entitlements to contact the Fair Work Ombudsman,” she said.

Employees or employers wanting assistance from the Fair Work Ombudsman can go to www.fairwork.gov.au or call the Fair Work Infoline on 131394.  A free interpreter service is also available by calling 131450.

Photo by USA-Reiseblogger available here and used under a Creative Commons Attribution.