The IOC offers medical help for the Tokyo Olympics as Japan's doctors call for the cancellation of the games. 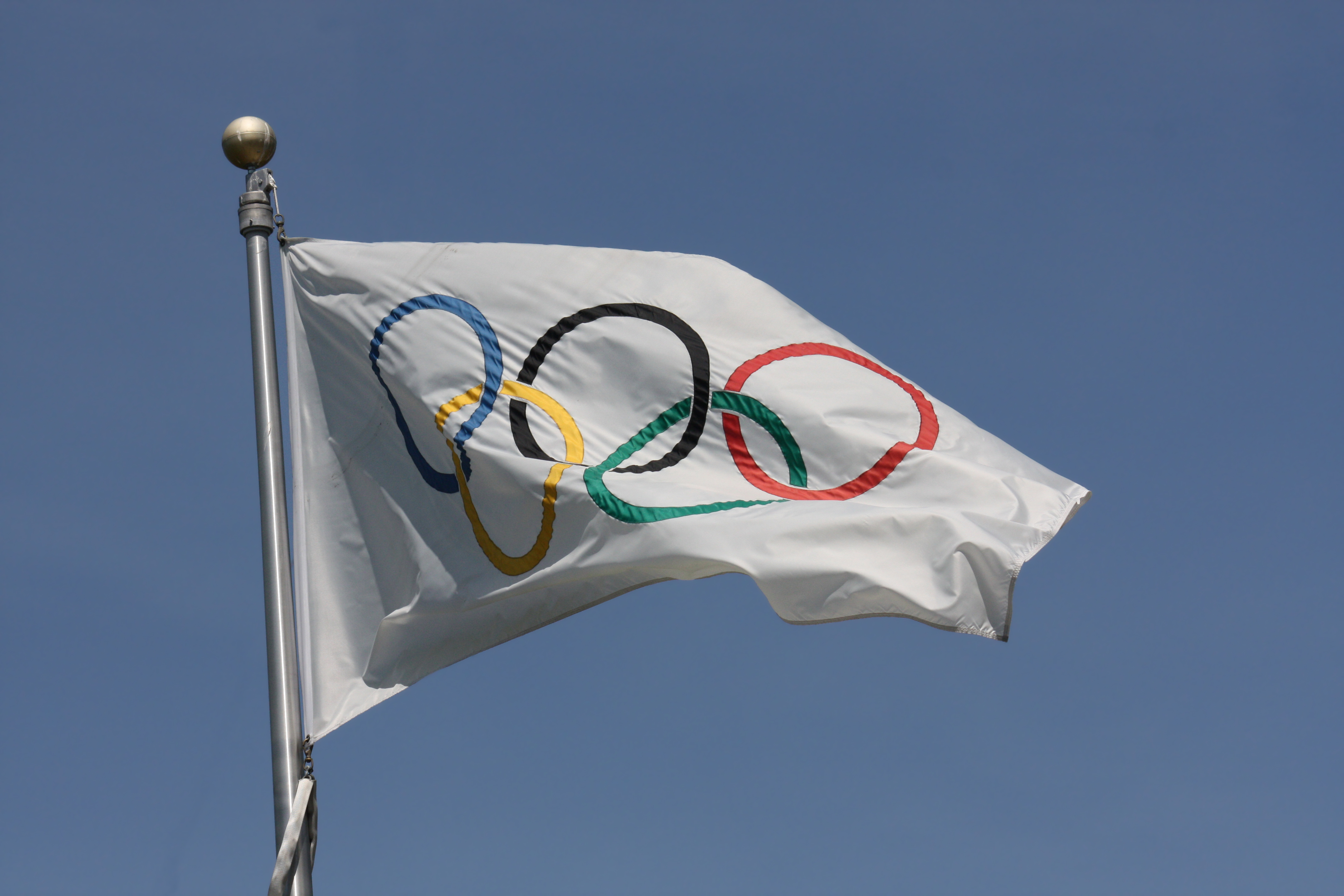 The International Olympic Committee (IOC) has offered medical assistance to the Olympic games host as Japan is currently combating a fourth wave of COVID-19 with Tokyo in a state of emergency.

With only two months till the games are set to begin, leading medical practitioners in the area called for the games to be cancelled with a petition gathering 350,000 signatures in support of the cancellation.

Kentaro Iwata, a professor of infectious diseases at Kobe University in Japan told USA Today that Tokyo isn’t ready to hold such a large event due to the pandemic and “the world, likewise, is not ready, too.”

With the country recording 5,204 cases and 216 deaths on the 18th of May alone, their vaccination program is lagging behind with only 1.7 per cent of the population getting the jab.

The president of the IOC Thomas Bach made the announcement of additional medical support for the organisers as athletes from various nations begin touching down in the country.

Bach said that with this extra medical support, it will be possible to have greater safety measures in the Olympic village and venues to protect athletes and staff.

“For obvious reasons, we cannot give them every detail yet, but the most important principle is very clear: The Olympic village is a safe place, and the Olympic and Paralympic Games in Tokyo 2020 will be organised in a safe way,” he said.

This comes after the Olympic organisers where largely criticised for asking nurses to volunteer at the games and for support from several hospitals in the host city.

The governor of Chiba in Japan Toshihito Kumagai said he doesn’t plan to allocate any beds in hospitals for athletes competing at the games who get infected with COVID-19.

President of the Tokyo 2020 Organising Committee Seiko Hashimoto thanked Bach for his offer of medical support but says the implementation of measures needs discussion.

“President Bach kindly made an offer with respect to COVID-19 countermeasures to make additional support to the NOC medical personnel at the village and the venues, which we appreciate very much,” she said.

The IOC is adamant the games will go ahead after it was postponed due to the pandemic last year. With Beijing hosting the winter Olympics next year, officials have said this year’s games cannot be postponed again and if conditions aren’t safe then they will have to be cancelled.

Photo: Olympic flag by Sam available HERE and used under a Creative Commons Attribution. The image has not been modified.