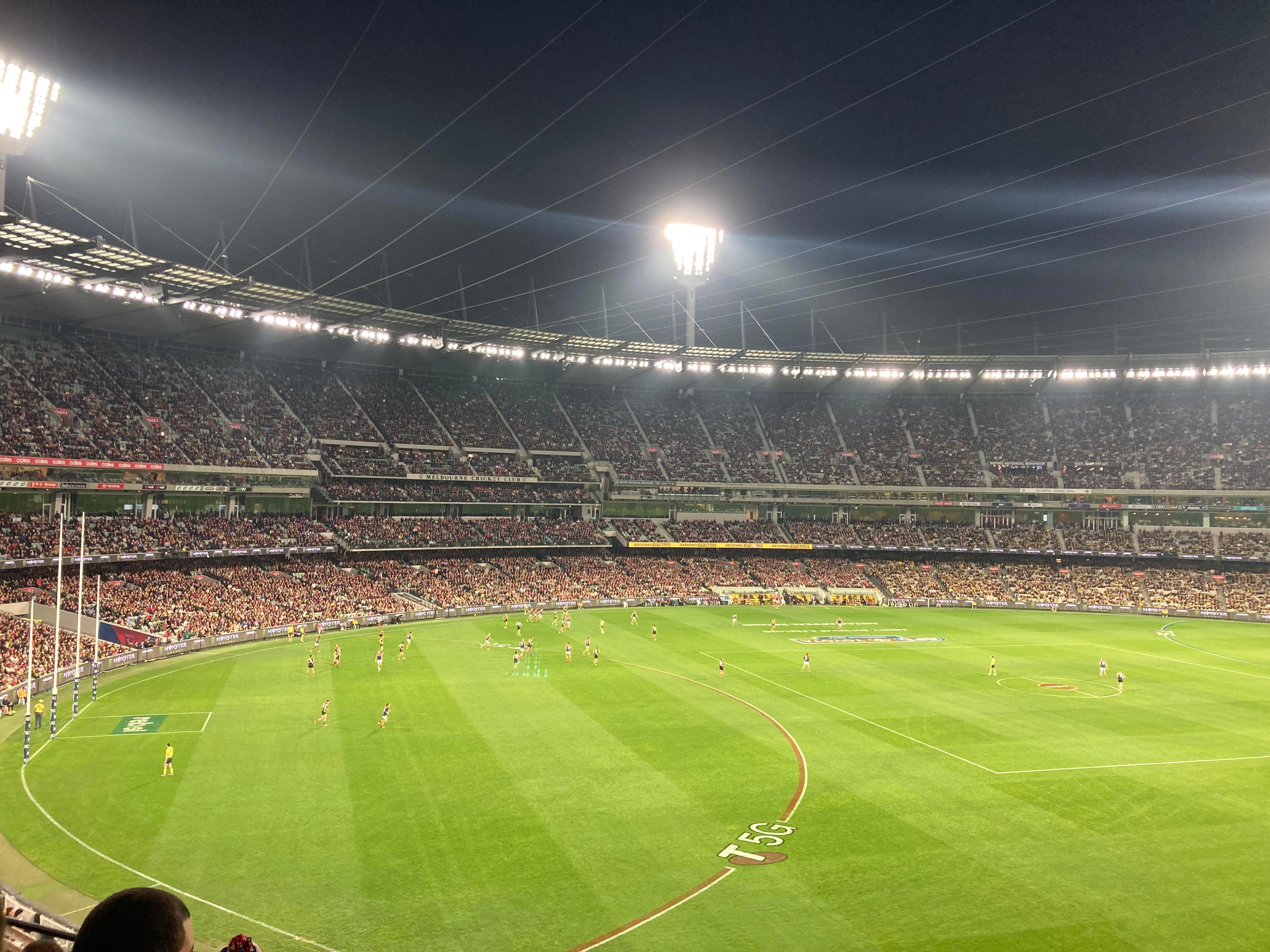 Melbourne Demons coach Simon Goodwin will miss the sides round seven clash with Hawthorn after testing positive for COVID-19.

Demons midfield coach Adem Yze will temporarily take over for Goodwin, in the hopes of remaining undefeated this season.

This will be the fourth time so far in this season that an assistant coach has stepped up to take charge of the team, after the head coach has been placed under the AFL health and safety protocols.

Yze said he is hoping to follow in the footsteps of the other interim head coaches this year. Previously this season, assistant coaches who have stepped into the head role have had a perfect 5-0 record.

While he may be taking charge of the team, Yze said that the plans won’t change for this week after he spoke with Goodwin today.

“We’ve had a couple of discussions already this morning to make sure that the program stays the same,” he said.

Yze said he is confident that he is capable of doing the job, but will be relying on the support of the other assistant coaches throughout the week.

“It won’t be just myself, obviously everyone’s got to step up with our senior coach out of our program,” he said.

“We’ll have different staff members doing different roles and I’ll just be the face of it for this week so I feel comfortable in doing it.”

Melbourne will take on Hawthorn at the MCG on Saturday at 4:35pm AEST.

Photo: Taken by Kate Morgan on 24/04/2022 at the Richmond vs Melbourne football game