A recent global study by Mercer, the worlds largest human resources consulting firm, says Melbourne is the seventeenth-most desirable city to live in, in terms of quality of living. 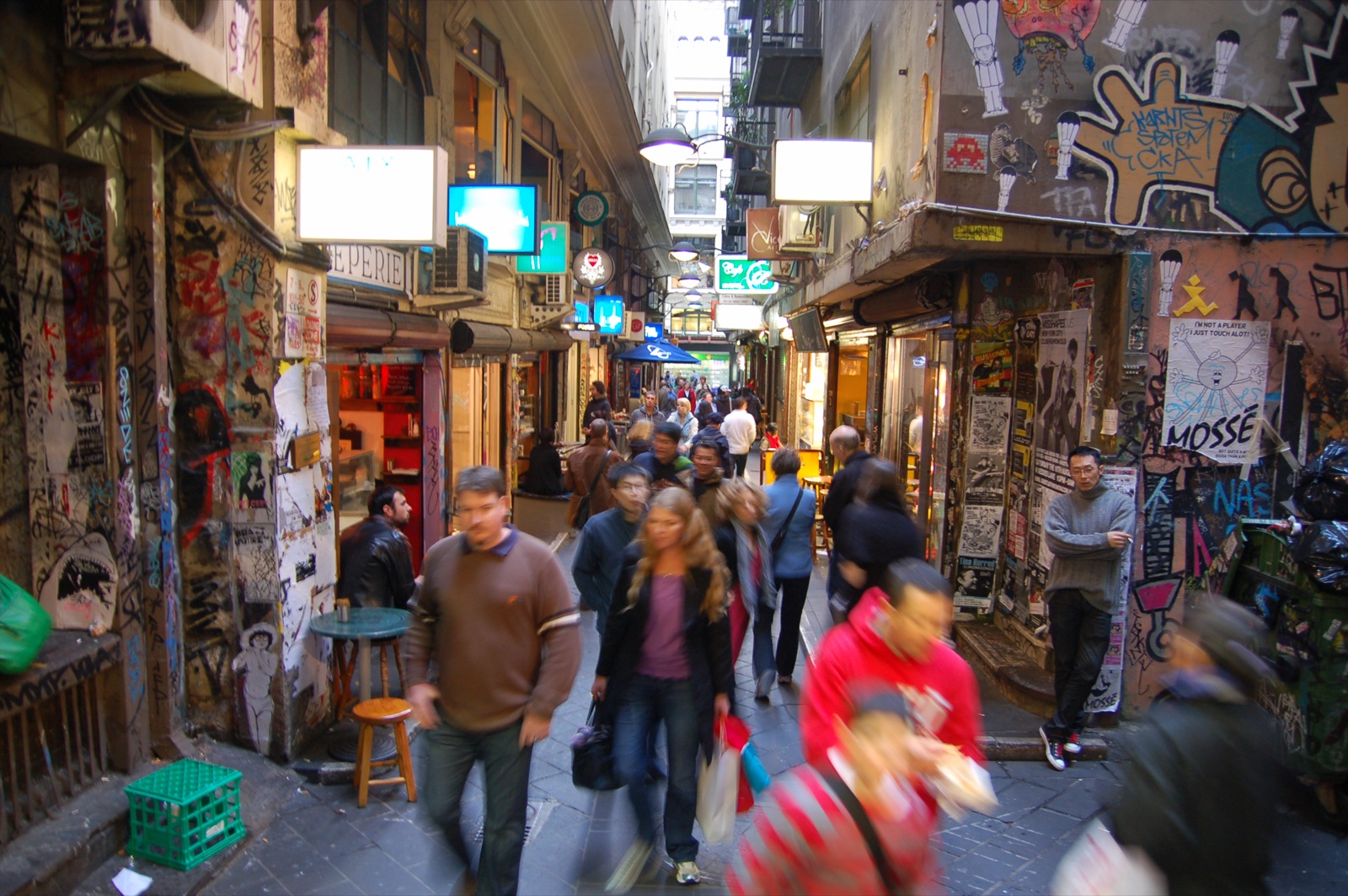 The survey, produced by Mercer, the worlds largest human resources consulting firm, considers political environment, housing and education among others in their rankings.

Australian cities generally have a reputation for a high quality of living, with Melbourne historically ranking high in the Economist’s most liveable city rankings.

According to Karla Costa, Mercer’s Global Mobility Leader for the Pacific, what has left Australian cities out of the top positions has been their traffic conditions, international flight accessibility and public transport.

“While safety, climate, medical and health services, and quality housing are among Australia’s many strengths, low scores in the areas of traffic congestion and availability of international flights are letting us down, resulting in lower than expected results,” she said.

Australia ranks highly as a country with other major cities in Perth (21), Adelaide (29), Canberra (30) and Brisbane (35) all remaining in the upper levels of the survey.

Mercer included a personal safety ranking this year which analyses cities’ internal stability, crime levels, law enforcement, limitations on personal freedom, relationships with other countries and freedom of the press.

Australia performed well, with all major cities placing inside the top 50 out of a possible 231.

“The security of the individual is informed by a wide range of factors and is constantly in flux, as the circumstances and conditions in cities and countries change year over year,” Ms Costa said.

According to Ilya Bonic, a Senior Partner and President of Mercer’s Career business, one aspect of the study was looking through the lens of cities’ abilities to attract international talent:

“Companies looking to expand overseas have a host of considerations when identifying where best to locate staff and new offices. The key is relevant, reliable data and standardised measurement, which are essential for employers to make critical decisions, from deciding where to establish offices to determine how to distribute, house and remunerate their global workforces,” she said.

The top ten in the Mercer study is dominated by European cities with all but two coming from the region (Vancouver and Auckland).

This survey follows a similar finding by the Economist Intelligence Unit (EIU) that ranks the world’s most liveable cities.

In their 2018 study, Melbourne was dethroned from the number one position which they held for seven consecutive years by Vienna.

Vienna tops the rankings in the Mercer Quality of Living survey for the tenth year in a row, which is enforced further by the Economist Intelligence Unit who also placed the Austrian capital atop their ranking.

The 2018 EIU study, which gives greater weight to crime, said it was the deciding factor between Melbourne and Vienna:

“Melbourne does have a worse ranking for crime than Vienna does, but Melbourne has the same ranking it had last year – it’s just that Vienna’s has gone down,” Simon Baptist of EIU to ABC radio in 2018 said.

Photo: Melbourne by Angela Rutherford available HERE and used under a Creative Commons Attribution. The image has not been modified.