Early detection of pre-eclampsia could soon be a reality with the development of a new blood test. 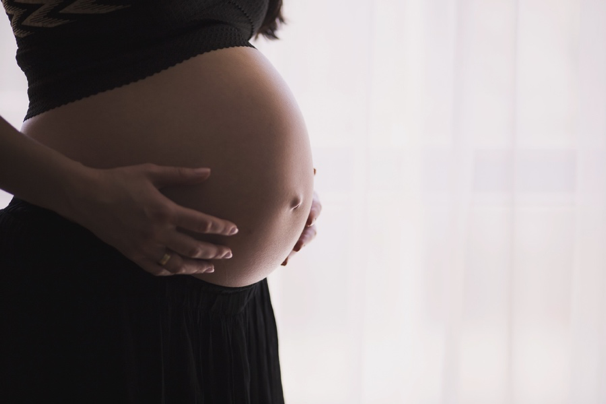 Melbourne’s Royal Women’s Hospital will become the first medical institution in Australia to implement a blood test to predict the likelihood of the deadly pregnancy complication, pre-eclampsia.

The dangerous condition, which affects around 1 in 20 women, leads to high blood pressure and complications with some of the body’s vital organs.

The cause of the condition is currently unknown, however it’s hoped that the new detection test will now give doctors and expectant mothers an indication as to when the best time to deliver will be.

The hospital’s director of pregnancy research Shaun Brennecke told the Australian Associated Press that although the condition remains of serious concern, the technological advancements are significant for all involved.

“Currently, the only way to cure pre-eclampsia is to end the pregnancy by delivering the baby, even if the pregnancy is still many weeks from full term,” he said.

“In which case, such prematurity can have significant implications for the long-term health of the baby.

“This new test is long-awaited and a very important step forward.”

Pre-eclampsia usually begins in the second trimester of pregnancy, with even a slight rise in blood pressure signalling the onset of the condition. Regular check-ups are crucial to prevent the further development of the condition.

The condition is said to be most prominent in those having their first child, aged below 20 or over the age of 40.