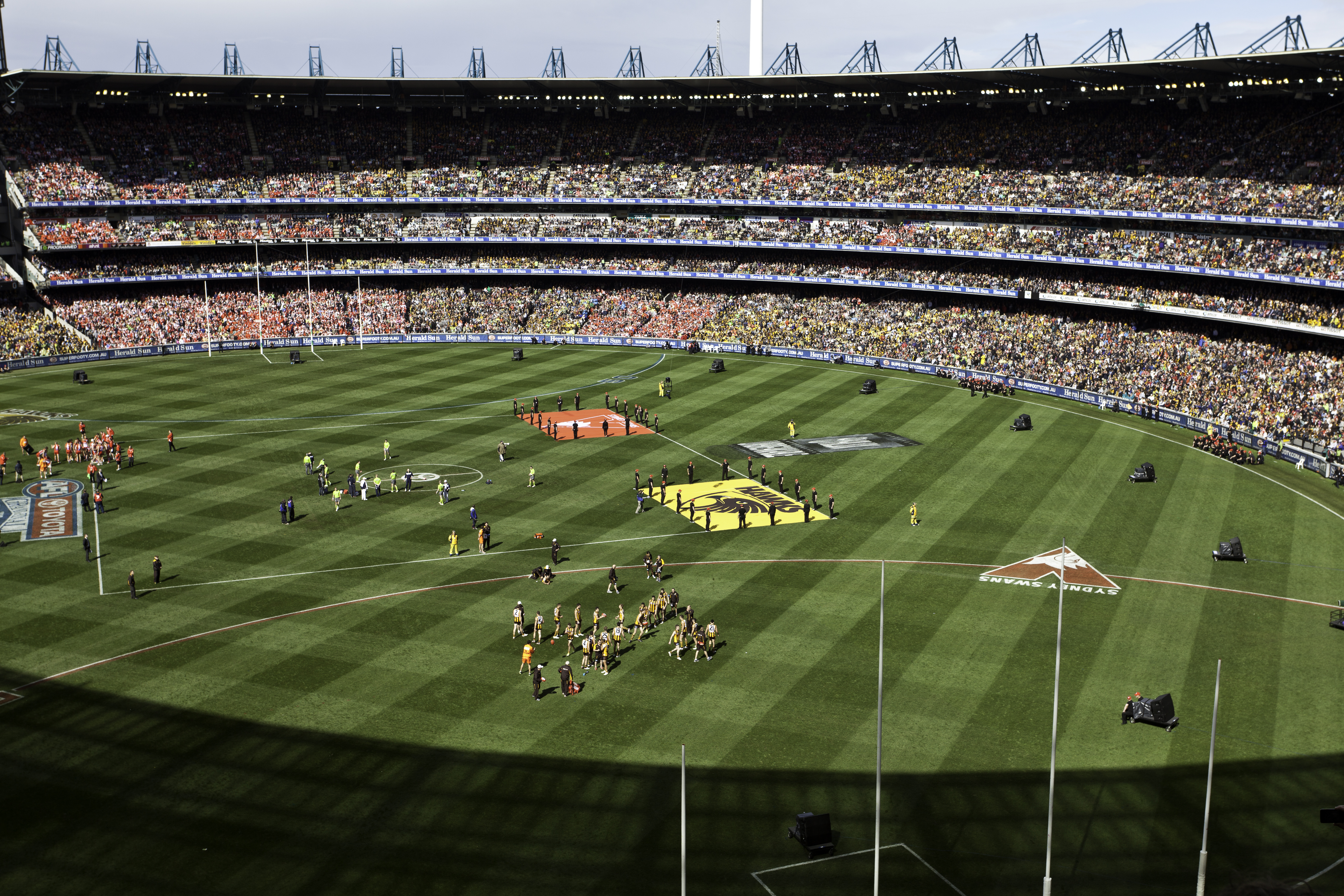 Hayden Burbank, 49 and Mark Babbage, 39, both pleaded guilty in a Perth Magistrates’ Court yesterday afternoon for charges of gaining by fraud, and three charges of breaching COVID-19 laws in WA.

Appearing via video link, the men have spent more than two weeks in custody in WA after a manhunt led to their arrest.

Magistrate Matthew Holgate sentenced the pair to 10 months imprisonment, but ordered seven months be suspended, meaning they will be eligible for release at the end of December. Both men will spend Christmas behind bars.

Burbank and Babbage entered WA through the Northern Territory, using a fake NT driver’s licence and vehicle registration in their applications to enter, hiding the fact they’d been in Victoria.

The court heard the two men flew into WA three days before the AFL grand final, with permission using the fraudulent documents, which also included an ANZ bank statement. The men concealed that they had been in Melbourne previously, which was experiencing a COVID-19 Delta variant outbreak.

While police argued that the pair risked exposing 60,000 footy fans to the highly contagious COVID-19 strain, the court heard that they were not a threat to WA.

Babbage’s lawyer, Seamus Rafferty, described the actions as “appalling” with “an element of deceit”.

Rafferty said Babbage is from Mt Hotham, which wasn’t under stay-at-home orders, is fully vaccinated, and tested negative to COVID-19 in Darwin.

“He didn’t think he was hurting anyone, he hadn’t come from an area that was under stay-at-home orders, he didn’t have COVID…he made an appalling decision,” Rafferty told the court.

“People became excited. There was one particular side in the grand final that had not been there for a long time.”

The men attended the sold out grand final, then travelled to WA’s south west wintery region in the days following.

The men were also pictured and filmed celebrating the Melbourne Demons’ win with players, staff and other supporters.

Rafferty pressed for a suspended sentence, noting his client was “deeply remorseful” for his actions, and that his time already spent in prison had a “salient effect” on him. The lawyer further argued a conviction would hinder his client’s career in finance.

Burbank’s lawyer, Andrew Tehan, outlined his client’s support of charitable causes like the 2019-2020 bushfire crisis, citing that a conviction would have significant implications on his business’ liquor licence.

Tehan claims his client’s negative mental health due to the indefinite closure of his restaurant in Prahan (due to COVID-19 restrictions), alongside his father’s declining health issues, impaired Burbank’s judgment.

“He was dealing with a financial crisis, in isolation… his mental health issues were going largely unchecked,” Tehan said.

“It was a spur-of-the-moment decision that snowballed into something much bigger.”

Sergeant Nankivell said an immediate term of imprisonment was necessary to send a message to others who were considering breaking border restrictions.

The magistrate agreed, saying “the exposure to 61,000 people says to me the sentence is too serious to be wholly suspended.”

The pair faces further charges in the NT which they will face next month in Darwin, after the NT Police issued a summons against them on Monday.

Image: by Charlie VDB and is available here. This image is being used under the Creative Commons Attribution. The image has not been modified.