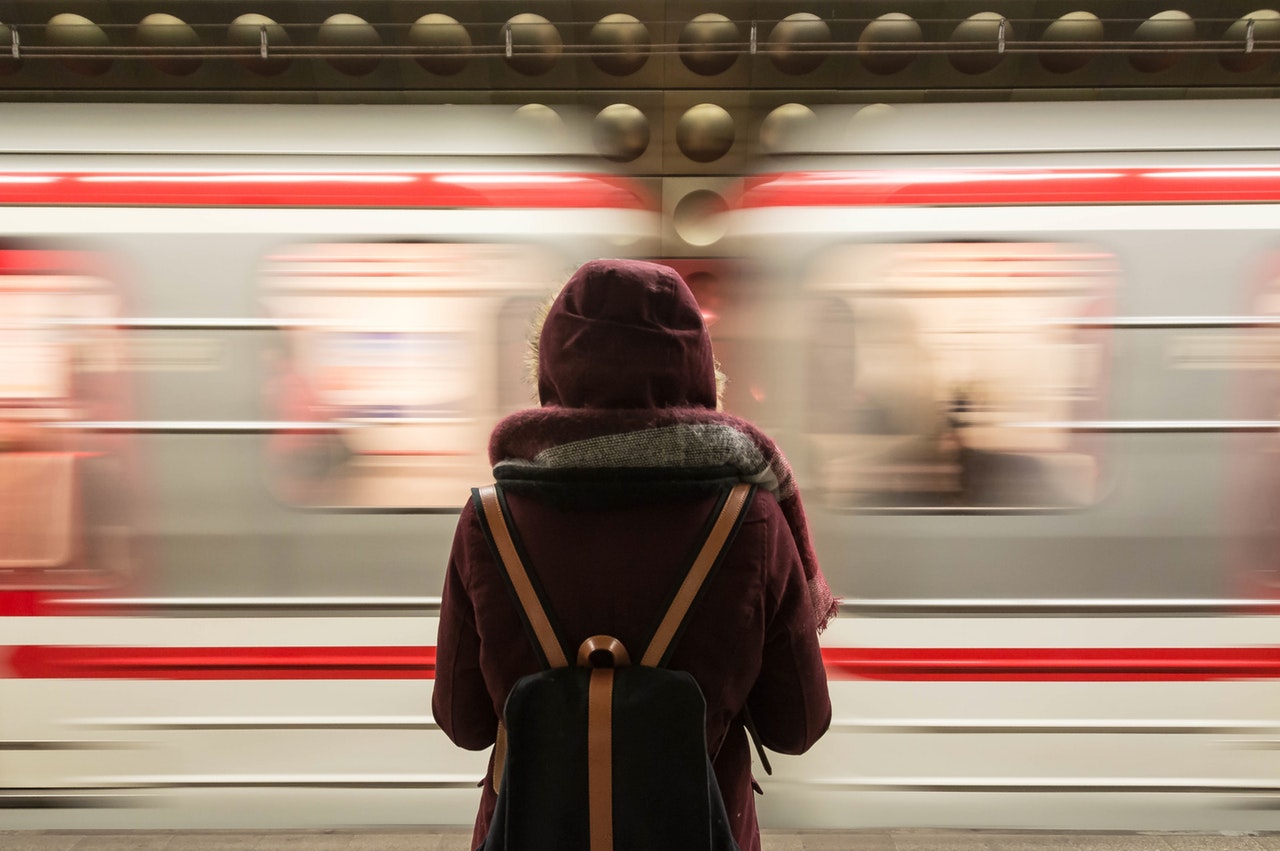 According to the Herald Sun, Metro spokesman Marcus Williams has forecasted that the delays will continue throughout the day.

“Services resumed around 10 minutes after the power loss but we will have major delays as we work to recover the timetable,” he said.

Metro trains informed commuters to consider alternate transport such as Yarra Trams as services are still affected by the equipment breakdown earlier this morning.

Alamein, Belgrave, Glen Waverley, Hurstbridge, Lilydale and South Morang lines were ceased around 8:25am after an equipment fault between Flinders Street, Richmond and Jolimont according to Metro Trains.

According to the Herald Sun, Uber prices went up to $60 for a seven-minute ride during the incident as commuters’ struggle to find alternate routes.