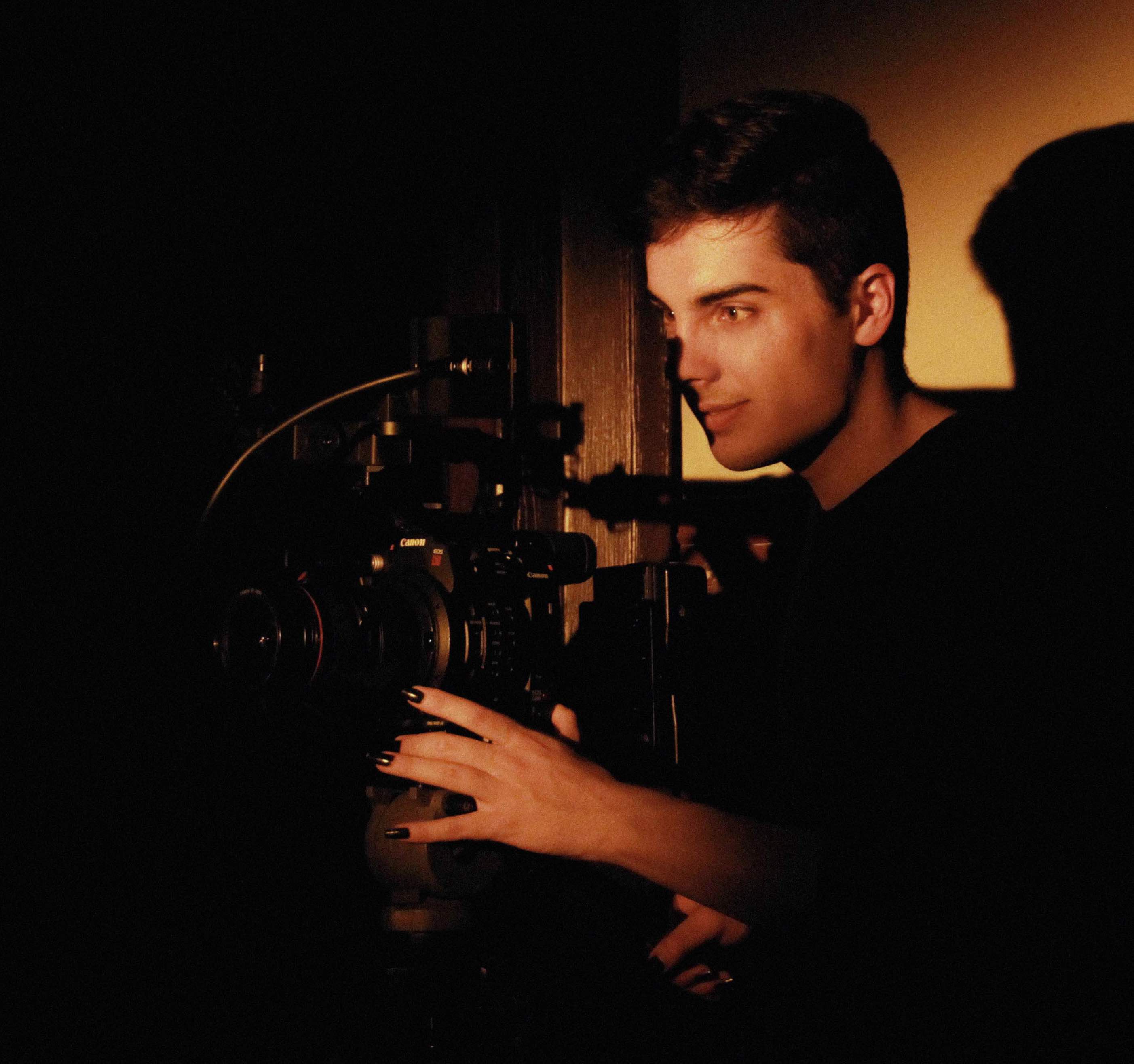 Widely regarded as the largest queer film event in the Southern Hemisphere, Melbourne’s biggest and brightest cinema event is back for it’s 28th season.

Then known as the Melbourne International Lesbian & Gay Film and Video, the Melbourne Queer Film Festival was founded in 1991 and was part of Melbourne’s annual Midsumma Festival.

Fast track twenty-seven years later, the festival has grown from humble beginnings of a few screenings in St Kilda to 85 sessions, which are currently being screened across the city.

Program director Spiro Economopoulos says that the role the MQFF plays in Melbourne society is part of its continued success.

“It’s actually one of the oldest in Australia, which is amazing. I think there isn’t a festival like it,” Economopoulos said.

“I think in particular what makes it different from other festivals is that there’s a real kind of community, sort of around the festival.”

“People come to the festival not just to see the films but into the community experience as well. I think that’s the really important part the festival plays”.

In society today, Economopoulos believes the MQFF has helped to increase awareness of the LGBTQI community in Melbourne by providing a welcoming and safe space for all.

“It’s given people access to a wider visibility, because of course after the marriage equality debate we saw that there is a lot of straight allies out there, that are really important to us as well, that are really a part of the engagement with our community, and also with the film festival,” Economopoulos said.

“I really hope those people feel like they can come to the film festival and see some films here as well.”

“I think it’s important for the queer community to see visibility and their stories told on the big screen. There’s something very potent about seeing yourself represented in that way.”

Filmmaker and artist Oliver Levi Malouf is the director of Stardust, an entrant in MQFF’s Australian shorts and awards competition.

Growing up, Malouf says he always wanted to be a filmmaker, despite the limited number of platforms for him to tell LGBTQI stories.

This distinct lack of LGBTQI representation in the film industry made Malouf keen to add his mark on queer cinema for youths growing up in the same position.

“I grew up in Canberra, and I wish we had a queer film festival as large and diverse as MQFF. It must provide such an amazing platform for LGBTQI creatives, and also the city in general,” Malouf said.

Malouf believes that having a space for LGBTQI films to be screened is an important form of representation.

“Visibility and complex characters on screen normalises a community that can sometimes seem distant, especially transgender and bisexual people.”

“Queer film festivals are important spaces for diverse voices to be heard, and the LGBTQI community value these opportunities to have a platform to tell its stories,”

“It becomes a self sustaining space, a living arena for culture and history to be carried on.”

The Melbourne Queer Film Festival begins Thursday, 15th of March and runs until Monday, 26th of March. This year brings 38 feature films, 72 shorts and 14 documentaries. You can purchase tickets, or donate to the festival here.

Katherine McLeod is a first year Master of Communication student at La Trobe University. You can follow her on twitter @kattt_mcleod