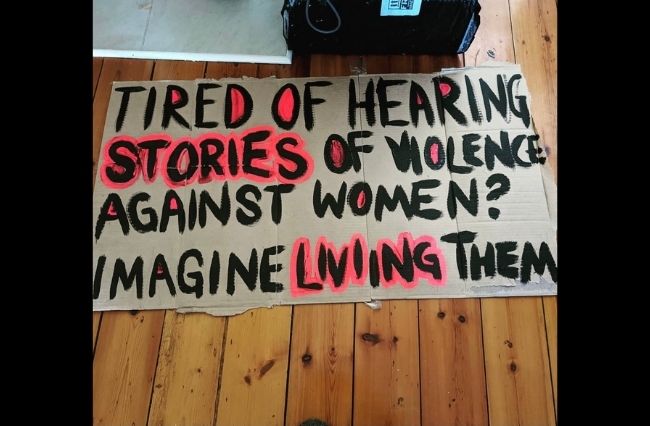 Thousands of people are expected to descend on Melbourne’s CBD this afternoon for the Women’s March 4 Justice, joining nationwide protests to end gendered violence.

Up to 5,000 people will gather at Treasury Gardens from 12 noon, with organisers assuring a peaceful and COVID-safe event.

Over 40 registered marches around the country have been sparked in response to recent allegations of sexual assault in Federal Parliament.

The issue has been compounded today by the discovery of a secret Labor Facebook group detailing experiences of sexual harassment, aggressive behaviour, and derogatory comments by past and present female staffers.

Attendees of the march are asked to wear black, with banners and signs permitted.

Additional events are also planned for those who cannot be in Melbourne, including proceedings in regional towns such as Ballarat, Bendigo, Geelong, Wangaratta, Warrnambool, and Wodonga. A social media campaign has also been established.

More information can be found at the Melbourne march Facebook event.

Photo: Used with the express permission of Instagram user @maviscastlemaine