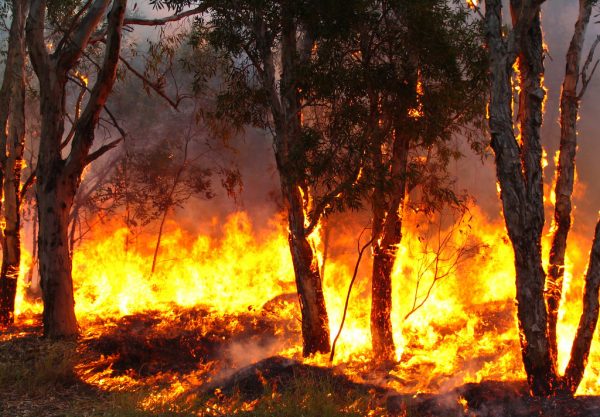 Melbourne is on track for summer days reaching 50 degrees Celsius by the end of the century, new research reveals.

The study, led by climate scientist Dr Sophie Lewis from the Australian National University, warns Melbourne and Sydney to prepare for increasingly extreme summer temperatures within a few decades, if greenhouse gas emissions are not dramatically reduced.

The Australian cities can expect daily temperatures 3.8 degrees Celsius above the current average, even if global warming is contained to the Paris Agreement.

The Paris Agreement, acknowledged by 195 countries, is the world’s first universal, legally binding climate deal. The long-term goal of the deal is to limit climate change increases to 1.5 degrees Celsius, but well below 2 degrees Celsius, compared to pre-industrial times.

Currently, the record high temperature for Melbourne is 46.4 degrees Celsius, reached on Black Saturday, 7 February 2009, and 45.8 degrees Celsius for Sydney, set on 18 January 2013.

These extreme conditions increase the risk of bush fires and other natural disasters, Dr Lewis said.

“If we warm average temperatures, we shift the whole distribution of temperatures, and we see a really large percentage increase in the extremes,” Dr Lewis told Fairfax Media.

“What seems like a small increase in average temperatures, say 1 degree, can lead to a two- or three-fold acceleration in the severity of the extremes.”

“The severity of possible future temperature extremes simulated by climate models in this study poses serious challenges for our preparedness for future climate change in Australia,” she said.