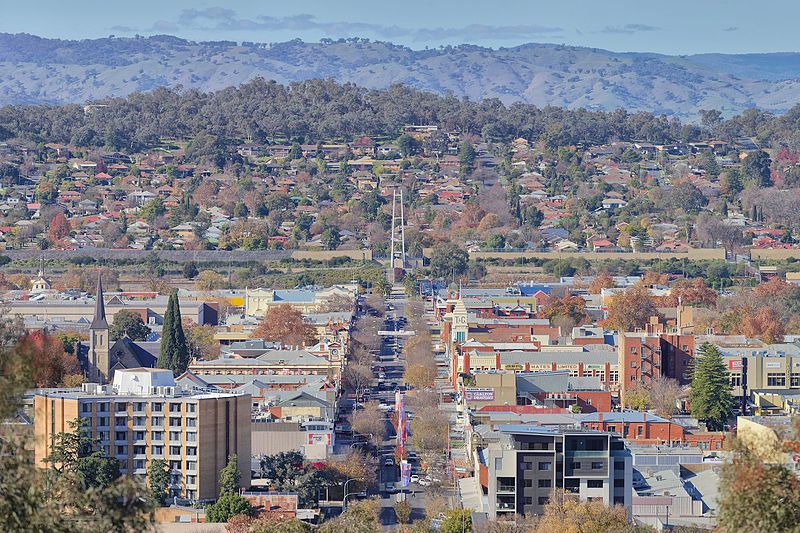 Melbourne Storm have returned to training this morning, using the Albury Sports Ground as their temporary training base for the week.

The Storm put out a tweet earlier this morning to announce their return to training in the town of Albury.

Despite the Albury City Council blocking the Storm’s plan to train at local rugby ground, Greenfields Park, they instead used the Albury Sports Ground ground which is leased to local football team Albury Tigers, and not operated by the council.

Deputy Mayor Amanda Cohn said that exempting the Storm to use its public facilities while the local community cannot due to restrictions is unfair.

“It’s a slap in the face to people who have been doing the right thing for weeks to then allow 50 people from Melbourne to use our public facilities with the same rules not applying to them,” she said.

Storm CEO Dave Donaghy told Fox League Live last night that he understood that finding a venue to train in Albury was going to be challenging, hence the club had a plan B if the move to use Greenfields Park could not go ahead.

“We were aware of some of the challenges the councillors were expressing and like any of our plans we made a contingency,” Donaghy said.

Additionally, Donaghy said that the move to Albury will give the community a much needed financial boost.

“The economy of these country towns is incredibly impacted, it’s hugely depressed. This is going to inject tens of thousands dollars into the local economy.”

“I would have hated to not been in Albury and to be telling those traders we weren’t coming anymore because they’ve been so excited that the Storm was coming to town and actually injecting some money into the community.”

PHOTO: Albury from Monument Hill 5 By Thennicke available HERE and used under a Creative Commons Attribution. The image has not been modified.