Melbourne United were on the verge of history. 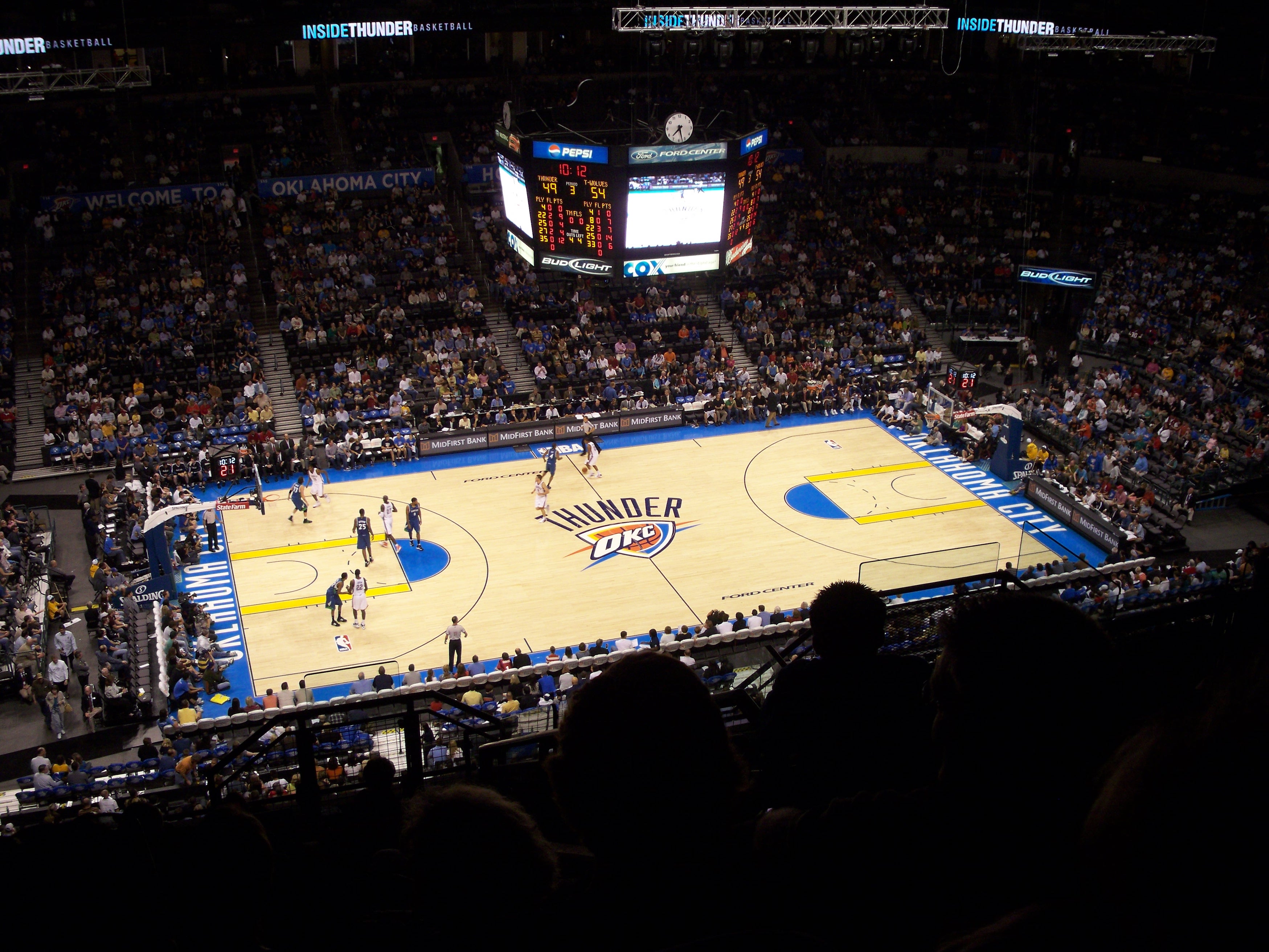 United didn’t make life easy for the hosts, as they were forced to play their starters despite it being a pre season game for the NBA outfit, which included  players such as   Russell Westbrook, Carmelo Anthony and Steve Adams.

United on the other hand had injuries and jet lag going against them but in the end they put up  a credible fight despite falling one point short from the 85-86 defeat to Oklahoma City Thunder.

United had one goal in mind and that was to make life difficult for the hosts.

“It was an exciting game, we tried to take it to em as much as we could,” United forward David Anderson told the Herald Sun.

“I thought we did a great job making it competitive all night.

“The NBL’s right up there in terms of competition.

“Making them have to play their starters, that’s what we wanted.”

United now jet off back home to focus on their round two clash against the Adelaide 36ers on Saturday.