News aircraft will be able to cover the Victorian protests once again after police 'backflip'. 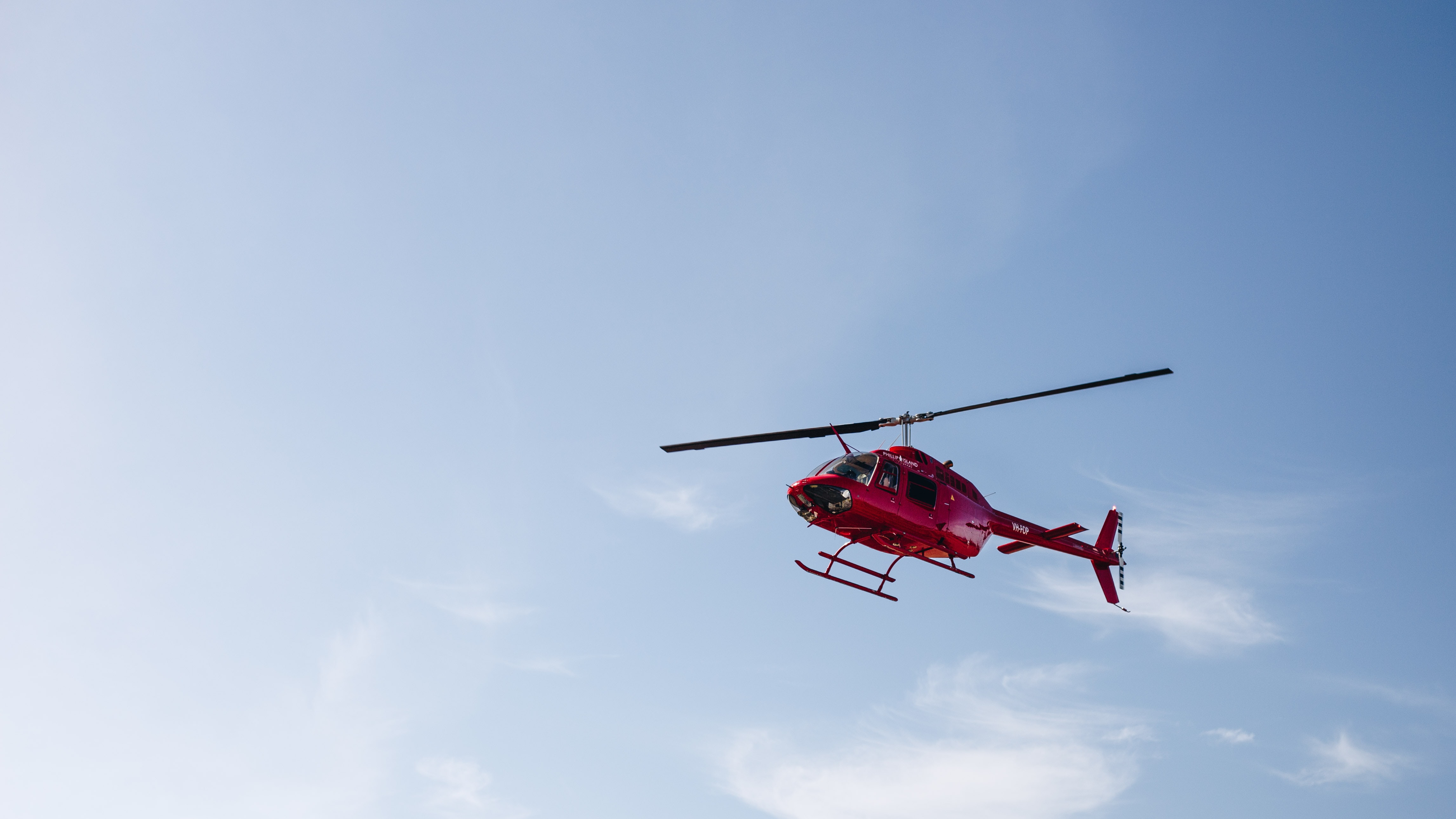 Media outlets are fronting the Federal Court this morning after police imposed restrictions on media aircraft in Melbourne’s CBD trying to cover the construction protests.

Yesterday, Victoria Police banned media helicopters from flying within the CBD, but have now reversed their decision, allowing any helicopter which has been granted permission to fly as long as images and footage are broadcast after a 60-minute window.

These airspace restrictions came as the third day of protests in Melbourne against mandated vaccine orders for the construction industry began, following a two-week suspension of the industry due to increased COVID-19 cases.

It is believed aerial live streams were being monitored actively by protestors, which compromised the police operation and put their safety at risk.

Melbourne’s CBD will no longer allow aircraft above 2500 feet or within a radius of three nautical miles without permission from the police.

These restriction, which will continue until September 26, will prevent protesters from seeing live footage showing where police officers are as they interfere with the protests.

As a result of the “unprecedented” move by Victoria Police, the Alliance for Journalists’ Freedom (AJF) has called on police to lift the order immediately.

“Protesters don’t need to watch the live aerial footage to find out what’s going on. They can get all the information they need on social media. But the wider public deserves to know what is taking place in real-time, and they have every right to get it from trusted news sources,” AJF spokesperson Peter Greste said.

Photo: By Isaac Benhesed available HERE and used under a Creative Commons Attribution. The image has not been modified.