ASIC has dropped charges against the missing woman. 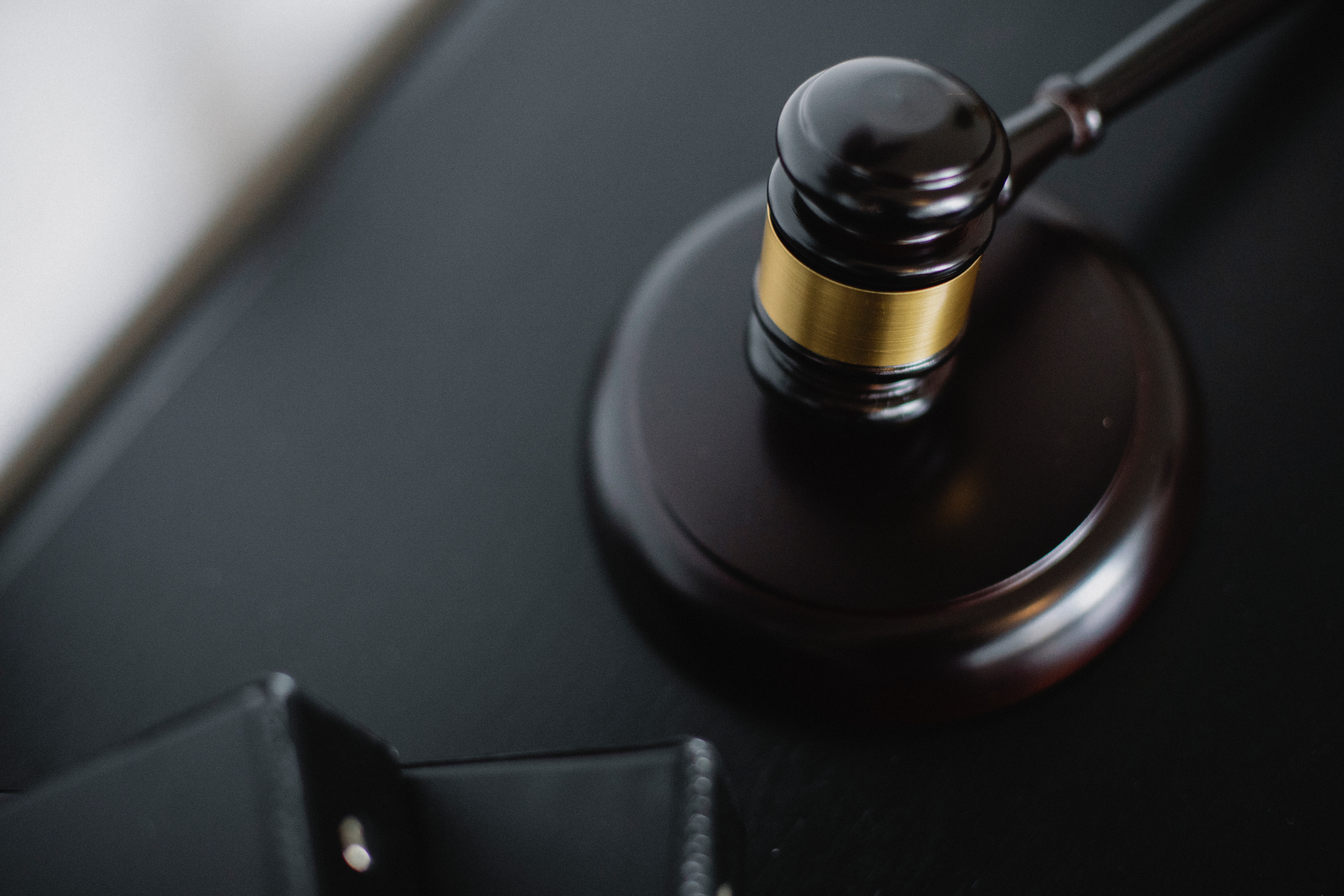 The Australian Securities and Investments Commission (ASIC) has dropped charges against missing Sydney woman Melissa Caddick five weeks after her foot was found on the NSW south coast.

Caddick was facing 38 charges, including falsely claiming to have a financial service licence. The charges were formally dropped at Sydney’s Downing Centre today in front of Magistrate Michael Crompton.

Lawyer Emman Farroukh speaking for ASIC said that dropping the criminal chargers would allow the civil case to go forward.

“We will seek leave to refile the charges if she does reappear,” Farroukh said.

“There are reports that she may be deceased.”

The NSW Police Commissioner Mick Fuller believes Caddick is dead, but says the case is still being looked over.

“There’s always a chance she cut her foot off and is still alive but that’s pretty fanciful,” he told 2GB radio.

Caddick disappeared last November from her home in Dover Heights. Campers walking along Bournda beach near Tathra found a running shoe with the 49-year old’s remains on 21 February.

She had been under investigation by ASIC for allegedly misappropriating millions of dollars, potentially exceeding $20 million.

The civil case against Caddick will proceed in the Federal Court next month.

Photo: Wooden gavel on table by Sora Shimazaki available HERE and used under a Creative Commons Attribution. The image has not been modified.