People are trying to approach men's health differently in order to see some change with men's wellbeing. 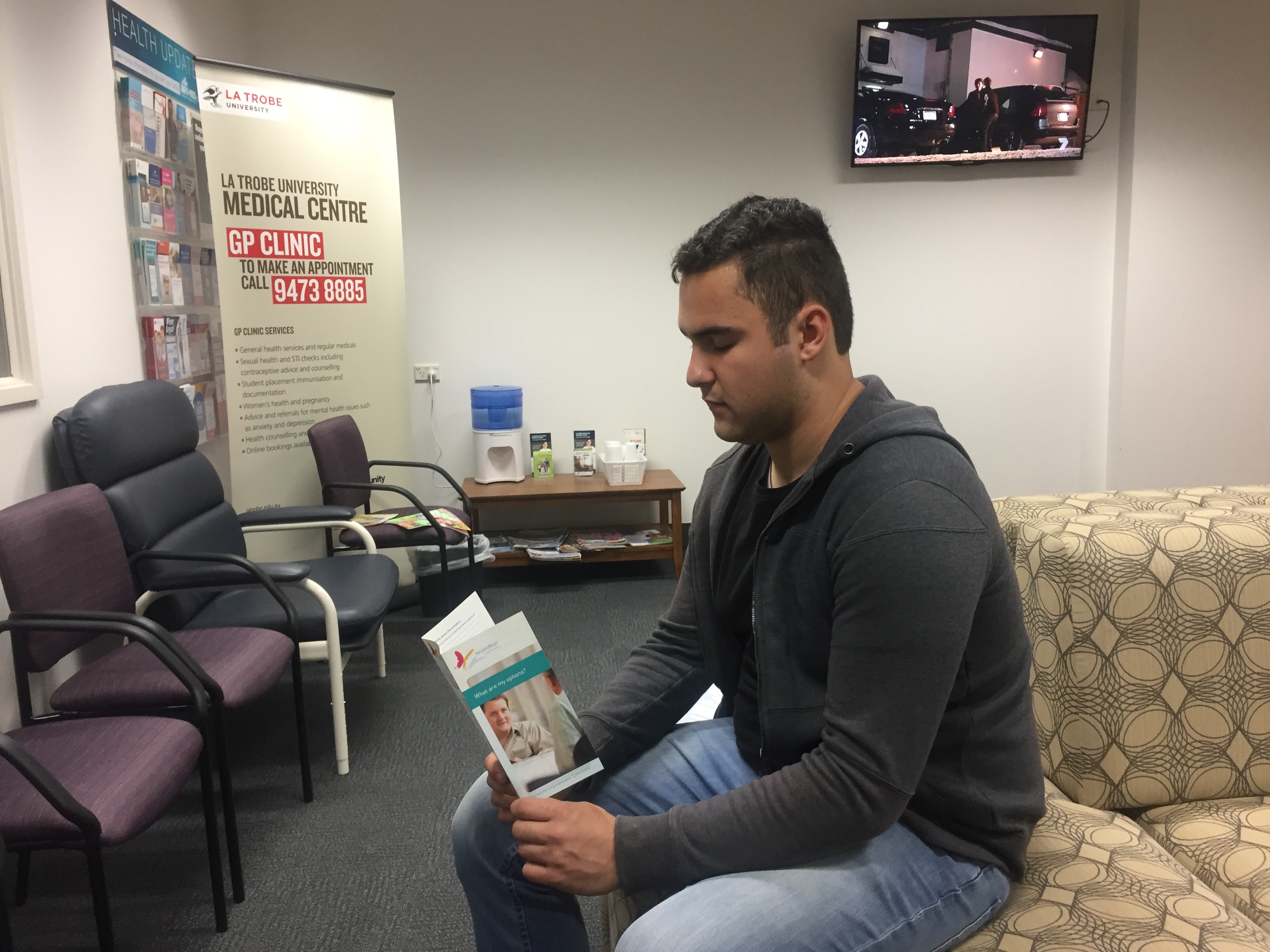 According to Australian Bureau of Statistics (ABS) data, Australian men see their General Practitioner (GP) less than their female counterparts.

A 2016 study, commissioned by the Federal Government Department of Health, aimed to address the poorer health outcomes of Australian males.

The study, Ten to Men, concluded that the majority of men did not engage in regular health check-up visits.

On average, men also die earlier than women, with the ABS report, ‘Leading Causes of Death by Gender (2015),’ showing that the death rate from the main causes of death is generally higher for men than women.

Physiotherapist Alex Drew is set to make health services more appealing to men through the creation of Mr GP, a doctor’s clinic in a bar setting. He appeals to men who have trouble seeing and opening up to their GP.

“My dad had a heart attack out of the blue in 2013. The doctor seemed to give him a bandaid response by giving him drugs to fix his (sleeping issues, blood pressure), rather than trying to understand the underlying cause,” Drew tells upstart.

Opening in May, Mr GP hopes to remove the barriers for men to go to their doctor and change learnt behaviours.

Drew says the environment in doctor’s clinics need to be male-friendly for there to be any change. 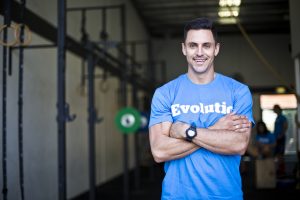 “Feeling comfortable somewhere is crucial to them opening up. It’s something we’ve neglected to analyse and change over the past years,” he says.

“So the sterile white clinics, with a receptionist that might be a bit cold, a waiting room with chairs lined up against a white wall, screaming kids and a doctor running an hour late who ushers you in and out within 5 minutes isn’t good enough.”

Appointments with a GP can’t be done here can they? We believe they can. #menshealth #Melbourne #Australia #healthcare #mrgp #shakennotstirred #medical #clinic #gp #psychology

At Mr GP, all appointments will be in a private bar setting where patients will be offered drinks.

Researcher of Ten to Men and director of the Centre for Mental Health at Melbourne University, Jane Pirkis, says self-sufficient men are more likely to have suicidal thoughts and are less likely to consult their GP.

“Men prefer phrases like seeking action (in relation to) their health,” she tells upstart.

“Men are doers.. (They are) by nature, quite self-reliant, and are less likely to seek help from formal or informal services.

Founder of the Stop Male Suicide project, Glen Poole, tells upstart that men are not to blame for reluctantly using health services.

“There’s plenty of evidence to show that when we deliver health services in male-friendly ways, that men are more likely to utilise and benefit from those services.

“Working with the diversity (between men and women) creates opportunities to develop male-friendly approaches, rather than expecting men to be more like women and simply fit into models of treatment that seem to be more female friendly and popular with women.” 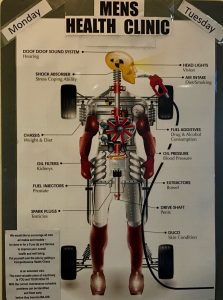 Targeted approaches to men’s health include this poster, which likens a man’s health to his car.

Mr Poole believes that male-sensitive approaches are the best way to deal with men’s health.

“I don’t think there’s a one-size fits all approach. In an ideal world, treatment would be personalised to the individual man in ways that recognise and build on his existing strengths.”

Haley Battersby is a third-year Media and Communication (Journalism) student at La Trobe University. You can follow her on twitter here: @HaleyBattersby