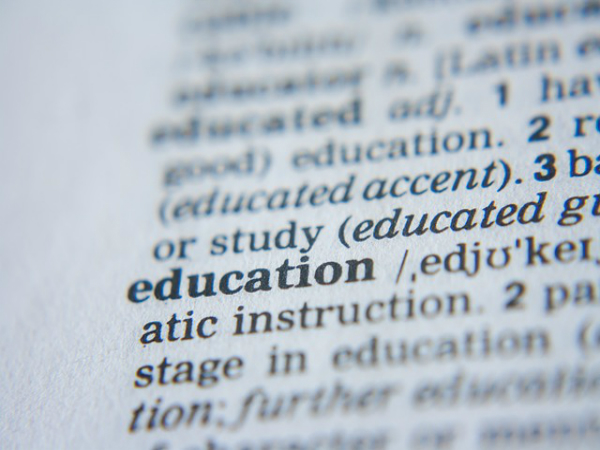 Mental illnesses affect many age groups but it is youth who suffer most from mental health problems.

According to a report by The Black Dog Institute, people between the ages of 18 and 24 have the highest prevalence of mental health disorders and more than 50 per cent of mental health problems emerge before the age of 14. The Black Dog Institute’s study also found that suicide is the leading cause of death among 15- to 24-year-olds and one in four young people are living with a mental illness.

Awareness is pivotal to breaking down barriers for people seeking support. If we educate and change the attitudes of young people, not only does this open up conversation and avenues to help, it also aids in raising a generation that is less judgemental and more accepting of differences.

I attended high school in Victoria seven years ago and can count only one time where we were educated about mental health. The seminar was run by an organisation that came to our school and spoke to us for around an hour. I also studied Health and Human Development in my senior years and if they did teach us about mental health, it wasn’t significant enough to help with my own problems and I certainly don’t remember it now.

Fewer than 25 per cent of young people with mental health issues seek help. This is due to self-stigma, low mental health literacy, embarrassment and an inability to recognise signs and symptoms. All of these factors stopped me from getting help for a long time.

I was 14 when I had my first episode of major depression. I didn’t know what was wrong with me and was too embarrassed to ask for help. I thought everyone felt like I did and I just wasn’t coping. Even if I didn’t feel ashamed about needing help, I wouldn’t have known who to talk to.

I blundered my way through high school and most of university, fighting depressive episode after depressive episode. Again, during university there wasn’t much information about where to get help for mental health issues. I vaguely knew there were counsellors somewhere on campus but didn’t think I was bad enough to need their help because I didn’t even know what was wrong with me.

I was in my final year of university when I couldn’t hide my severely low mood and I felt comfortable enough to ask my tutor for help.

My tutor was fantastic. She listened and validated me. She suggested I see a counsellor and pointed me in the right direction to make that happen. I was diagnosed with depression but two years later I was re-diagnosed with bipolar disorder after a psychotic manic episode. I was very lucky that I had my tutor to go to.

I was also lucky to see a counsellor before my bipolar became severe and, when it did, I was already involved with the mental health system and could be treated quickly and kept safe.

Mental health disorders are exacerbated by a lack of face-to-face help. Sadly without sufficient and direct mental health understanding for youth there isn’t going to be an improvement and those affected may not reach their life potential.

I am one of the lucky ones. I could have dropped out of university, ruined my career, damaged social supports, or died, but I didn’t because I found someone who I felt comfortable talking to.

Yet, if I had received consistent, yearly education about mental health at school, I would have identified the problem sooner, felt safe talking about it and known where to get help. Most experiences that occurred due to my mental illness probably would not have happened.

Standard national education on mental health for youth is a necessity. We owe it to young people to educate them and provide them with the resources for a mentally healthy mind. We need to open up more conversation to reduce stigma and encourage them to seek help.

Most deaths that occur as a result of mental illness are preventable because mental health issues are manageable. Granted, we have come a long way in our knowledge, treatment and understanding of mental illnesses, but there is still a long way to go.

All youth have a right to mental health understanding, not just those with a mental illness.

Sally Buchanan-Hagen works as a nurse. She was diagnosed with Bipolar Affective Disorder when she was 22 and is passionate about mental health promotion. Sally has a blog for the International Bipolar Foundation and writes for Youth Today.