Microsoft attempts to increase demand for their Xbox consoles. 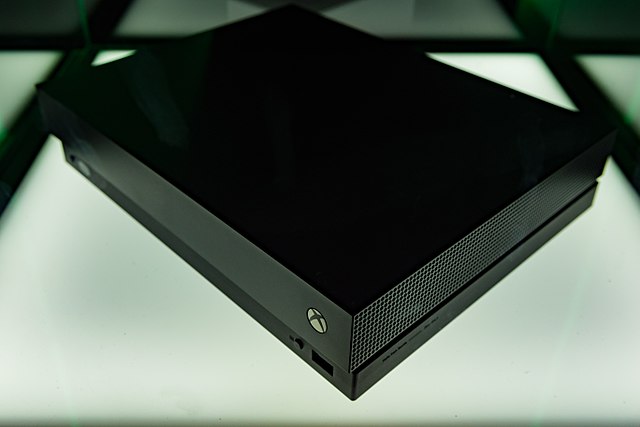 Microsoft announced on Tuesday their plans to buy ZeniMax Media, the parent company of videogame publisher and developer Bethesda Softworks.

Bethesda Softworks is behind the distribution of acclaimed names such as of Fallout, Doom and The Elder Scrolls.

With the addition of Bethesda, Microsoft will grow from 15 to 23 creative studio teams and will be adding their franchises to Xbox Game Pass. Bethesda argued that this move will allow them to keep creating high quality videogames with better resources.

The company started in 1999 and has grown exponentially as videogames’ popularity skyrocketed. Despite the growth, key leadership roles remained the same and with this new change both companies assured that its structure and leadership will remain in place.

“The big winners today are our fans. We are continuing to develop our slate of AAA games, but now with Microsoft’s scale and entire Game Stack, our games can only get better,” he said.

The intent behind the purchase is to expand Microsoft’s gaming business. The gaming industry is one of the fastest growing enterprises, with an estimated revenue of over $200 billion of annual revenue in 2021.

Microsoft CEO Satya Nadella talked about the expectations of bringing the new company on board.

“Quality differentiated content is the engine behind the growth and value of Xbox Game Pass—from Minecraft to Flight Simulator. As a proven game developer and publisher, Bethesda has seen success across every category of games, and together, we will further our ambition to empower the more than three billion gamers worldwide,” he said.

With the acquisition of Bethesda, Microsoft hopes to get an edge on the console wars.

Photo: XBOX ONE X Gamescom by dronepicr available HERE and used under a Creative Commons Attribution. The image has not been modified.