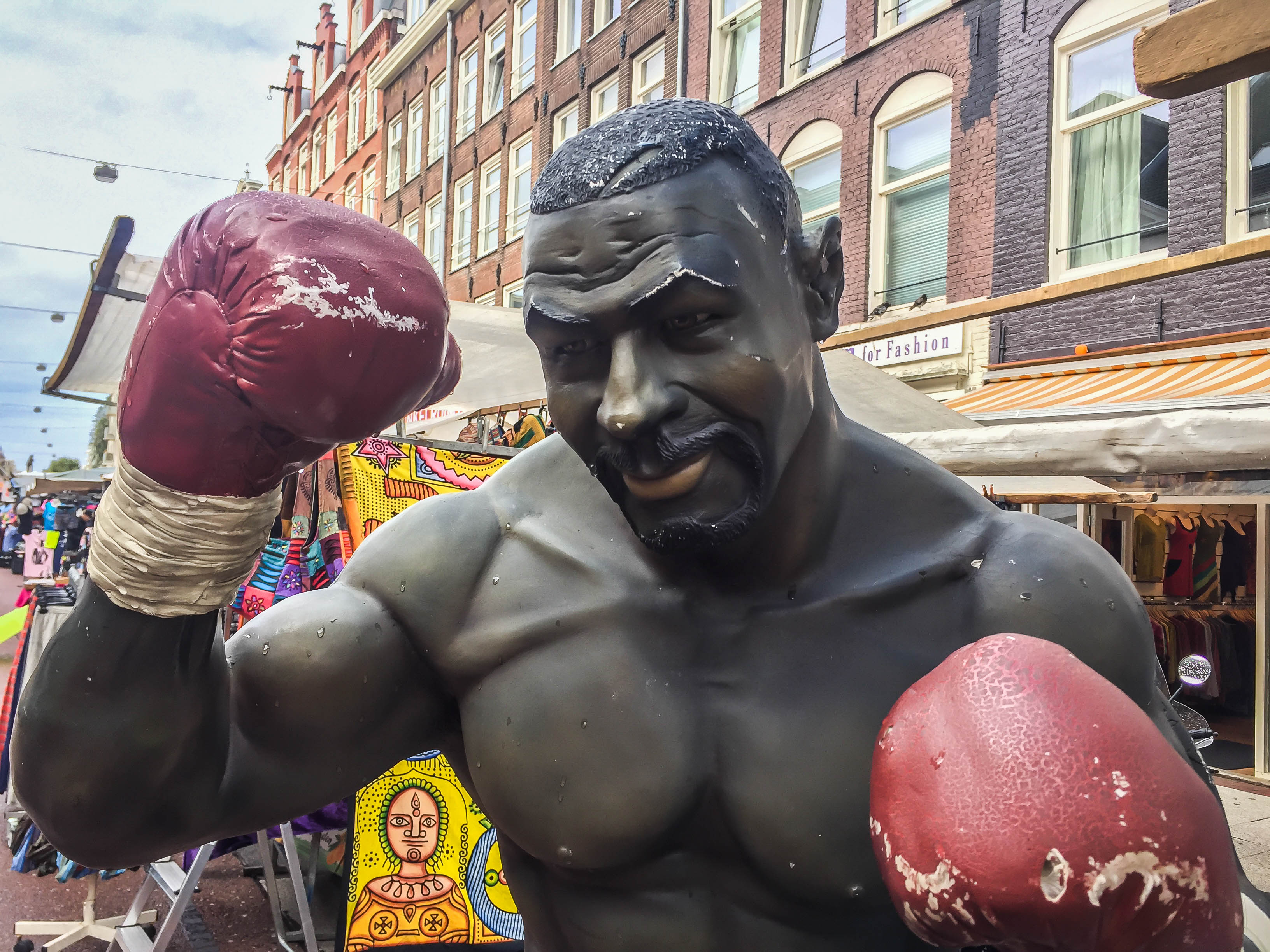 It has been announced that Mike Tyson will not be charged for punching a passenger on a flight in April.

The San Mateo County District Attorney’s Office said it has closed the case and has decided not to pursue charges against Tyson due to the circumstances surrounding the altercation.

“These include the conduct of the victim leading up to the incident, the interaction between Mr Tyson and the victim, as well as the requests of both the victim and Mr Tyson that no charges be filed in this case,” District Attorney Stephen Wagstaffe said in a statement.

Last month, a video surfaced on the internet of Mike Tyson repeatedly punching a passenger on a plane. The video depicts a man, identified as Melvin Townsend III, attempting to talk to Tyson but after being ignored by the American former professional boxer, Townsend began to call the former heavyweight champion a “peasant”.

In a statement to TMZ, Mike Tyson’s representatives said that Townsend threw a water bottle at him prior to boarding. The altercation took place prior to the plane taking flight.

The man, Melvin Townsend III, suffered minor injuries as a result of Tyson’s blows. Both men were detained and released by police in San Francisco.

Since retiring from boxing Mike Tyson has done work as an actor, podcaster and cannabis entrepreneur.

Mike Tyson Statue, 2017 by ChrisGoldNY available HERE and used under a Creative Commons licence. The photo has not been modified.