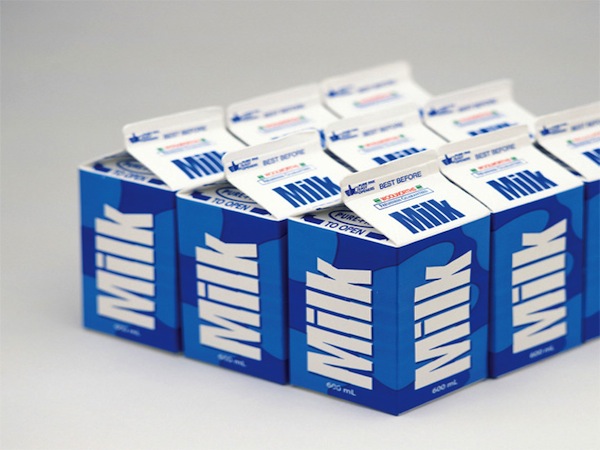 Imagine if we killed human babies just so women could produce milk for our consumption.

Like humans, cows must be pregnant and give birth to calves to produce milk for their health and well being.

This means, the life of a dairy cow consists of constantly giving birth and losing their children.

It took 22 years for this dairy consumer to realise this, and frankly, it’s uncomfortable to think about.

This constant cycle of impregnation and separation causes distress to mother and calf, resulting in extreme trauma for both.

When asked, many of upstart’s editorial team had not realised that cows must remain pregnant to produce milk.

Many were also unaware that the dairy cattle were separated from their calves after birth.

This then motivated upstart to conduct its own survey of students La Trobe University’s Melbourne campus.

20 random students were asked if they knew cows were subjected to such measures, and out of those 20, 18 had no previous idea.

Rebecca Wilson is among those students who were shocked at the discovery.

“Oh wow, I didn’t know that. That’s kind of sickening, a little bit gross, and heartbreaking for the calves,” she tells upstart.

Bobby calves are taken from their mothers within 12 – 24 hours after birth.

Bobby calves are newborns less than 30 days old, separated from their mothers as a result of the impregnating of the dairy cows.

Be a voice for animals at AnimalsAustralia.org

If this process was not interrupted, it is said the calves would be able to spend up to a year suckling from their mothers.

All bull calves (male), and up to three-quarters of the heifer calves (female) are then not required for the milking herd, and each year as a result, 700,000 are slaughtered.

“The government says they have strict guidelines, but they’re exactly that, guidelines.”

Eadie says she finds it extremely disturbing to drink milk made by a female cow, for her calf.

“I think it’s selfish and completely barbaric. We, as humans, produce milk for our young, but I don’t see human milk being sold for worldwide consumption.”

Eadie drank dairy milk until the age of 13, but stopped due to issues with her health.

“I was getting sick all the time,” she says.

After contracting glandular fever three times in one year, Eadie halted her dairy consumption and attributes this action to her current health.

In Australia, the net worth of Australian dairy exports reaches up to $520 million dollars, and New Zealand, $5 billion.

John, a dairy farmer from New Zealand, tells upstart he understands the production of milk can seem brutal in some ways, but it is unfortunately necessary.

“There have been a lot of negative things said about dairy farming, and understandably it’s not the best thing in the world. But demand equal pressure to produce,” he says.

John explains the way his farm tries to make the process more comfortable for cows makes a huge difference.

“We get the cows ready for milking, and they all line up, and act sort of excited, because we let them into a special grazing paddock after.”

This method of treating the cows is positive, according the the dairy farmer, and ensures the cows are treated with the utmost respect.

When asked what was done with the bobby calves, the dairy farmer says what comes after really can’t be helped.

“The method in dealing with the calves is almost the most controversial thing people get angry and talk about.”

“We raise the majority of female calves in paddocks to become dairy cattle, and the males are reared separated from their mothers, and sold to become veal.”

“As long as people are drinking it, we have to produce it, it’s as simple as that,” he says.

As brutal as the dairy industry may seem, John makes a good point: as long as demand continues, so will the slaughter of innocents.

Sherydan Fitzgerald is a third-year Bachelor of Journalism student at La Trobe University, and the Fashion & Lifestyle editor for upstart. Follow her on Twitter: @SherydanFitzger.