Why are athlete’s so heavily scrutinised for wanting to take the highest paying contract? 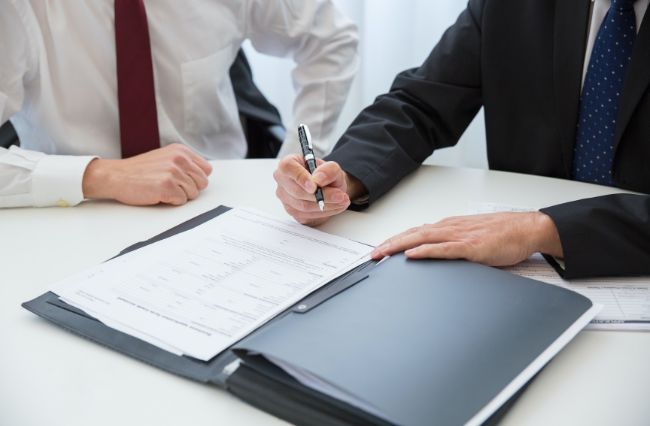 The combination of athletes, sports and money has always seemed to create a whirlpool of speculation and controversy. Supporters and pundits are quick to criticise any athlete who may prioritise a financially rewarding contract, especially if it goes against what they perceive as the tradition of a sport. But athlete’s contracts in sport are volatile and vary from league to league. For example, in the A-League the average wage for a footballer is $136,791, with a minimum salary of $45,000, while in the English Premier League the average wage is $5.17 million.

Due to the public’s belief that athletes were meant to compete only out of their love for the sport, the notion of athletes being paid to play sport seems to have always left a bitter taste in some people’s mouths. This would lead England’s first professional footballers to be secretly paid to play back in the late nineteenth century.

More recently some athletes across a range of sports have been thrown into the spotlight over financially focused career moves. While some see this as mercenary, others see it as a way to milk what can often be a short and unstable career.

Australian opening batsman David Warner has faced recent criticism when he was weighing up whether to join the Big Bash League, Australia’s domestic T20 cricket competition, or whether to join the higher paying UAE T20 league. Former County and state cricketer Jim Allenby has a firsthand experience of the pressure that comes with trying to capitalise on your career as an athlete.

“When you do the maths in terms of how much money you need to make out of your career, as instead of it being a 30- or 40-year career you’re sort of expected to use the time you’ve got to sort of maximise your income, you know, it’s less than 10 years,” he tells upstart.

“So really, you need to maximise the opportunities you get when you’re going well.”

But people can get particularly critical when politics are involved. Recently, Australian golfer Cameron Smith lost supporters over his alleged  $140 million decision to leave the PGA Tour and join the controversial breakaway LIV Golf tournament. The competition has drawn strong criticism due to financially backing by a Saudi Arabian government accused of a plethora of human rights violations.

Founder of athlete agency Signature Sport, Jason Bakkar, manages the careers of cyclists such as Cadel Evans and Caleb Ewan, and Australian cricketers such as Ashton Agar and Sam Harper. Bakkar believes that the public should be more understanding of an athlete like Smith’s situation.

“It’s easy for people to criticise it but if that sort of money is put up in front of people and someone like Cameron Smith says, ‘well, I can look after my family and my friends for the rest of their lives’,” he tells upstart.

“That’s a pretty attractive carrot for someone who really just set out to play golf because he loved it and then became good enough and made a career out of it.”

With competitions like LIV, Bakkar does believe that athletes should do their own research and make sure that they are comfortable about where their wages come from.

“I think you [the athlete] probably should do your due diligence”.

But the veteran sports agent doesn’t believe supporters, pundits or administrators should be able to tell athletes what to do.

“We live in a democratic society in most countries. So, I do think it’s important that athletes have the chance to choose, we don’t want to be telling them what they should or shouldn’t do … and then I think it comes down to the personal values and beliefs of individuals in that sense,” he says.

Another reason why athletes such as Cameron Smith and David Warner are facing criticism is due to their step away from the traditional formats or leagues in their respective sports as they prioritise earnings. T20 specialist cricketer Tim David is a prime example of this having never played a first-class match. Instead, David has gone against the grain and chosen to travel the world playing for numerous T20 franchises. A much more financially rewarding career path.

As a former first-class cricketer, Allenby understands that traditions are important to maintain in sport, but it should be up to the administrations of those sports to keep those traditions alive, not the athletes themselves.

“I think it’s asking too much of a player in the middle of their career to be considering these things [maintaining tradition]. Instead, they should be obviously having their say and sort of having an opinion, but it comes down to the administrators and the boards and the governance structures that are in place to decide what’s best for the game itself and the future of the game.”

Author | Marcus Beeck is a second-year Bachelor of Media and Communication (Sports Journalism) student at La Trobe University. You can follow him on Twitter @beeck_marcus

Photo | ‘A Person in Black Suit Holding a Pen Near the Documents on the Table’ by Kampus Production is available HERE and is used under a Creative Commons license. The image has not been modified.