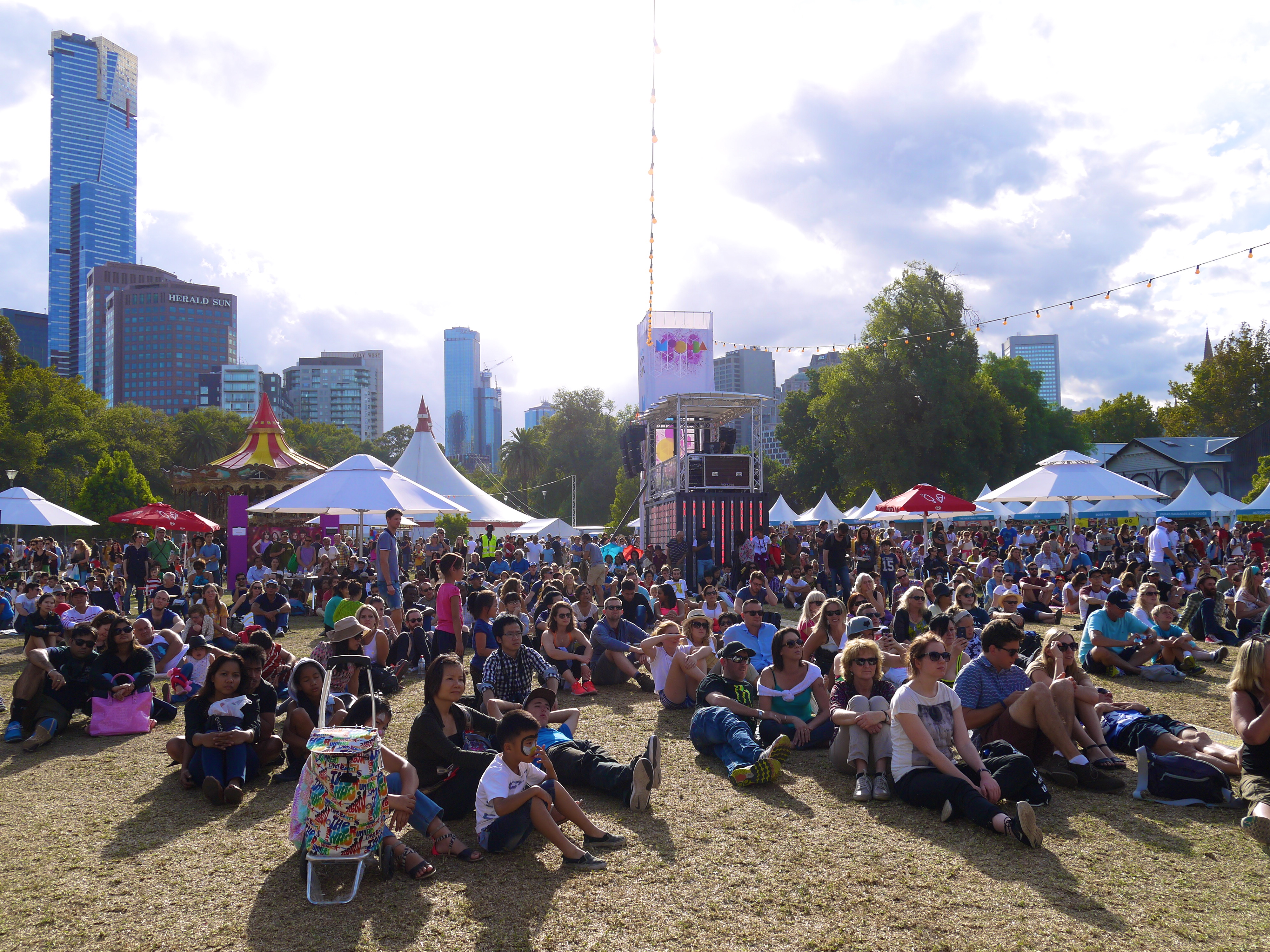 Moomba celebrated its 60th anniversary this Labour Day weekend, wrapping up on Monday night with a pyrotechnics display firing from three different points on the banks of the Yarra.

The free, three-day festival, which has been running on Labour Day weekend since 1955, was an all round success with live music, extreme sports, kids activities and carnival attractions. 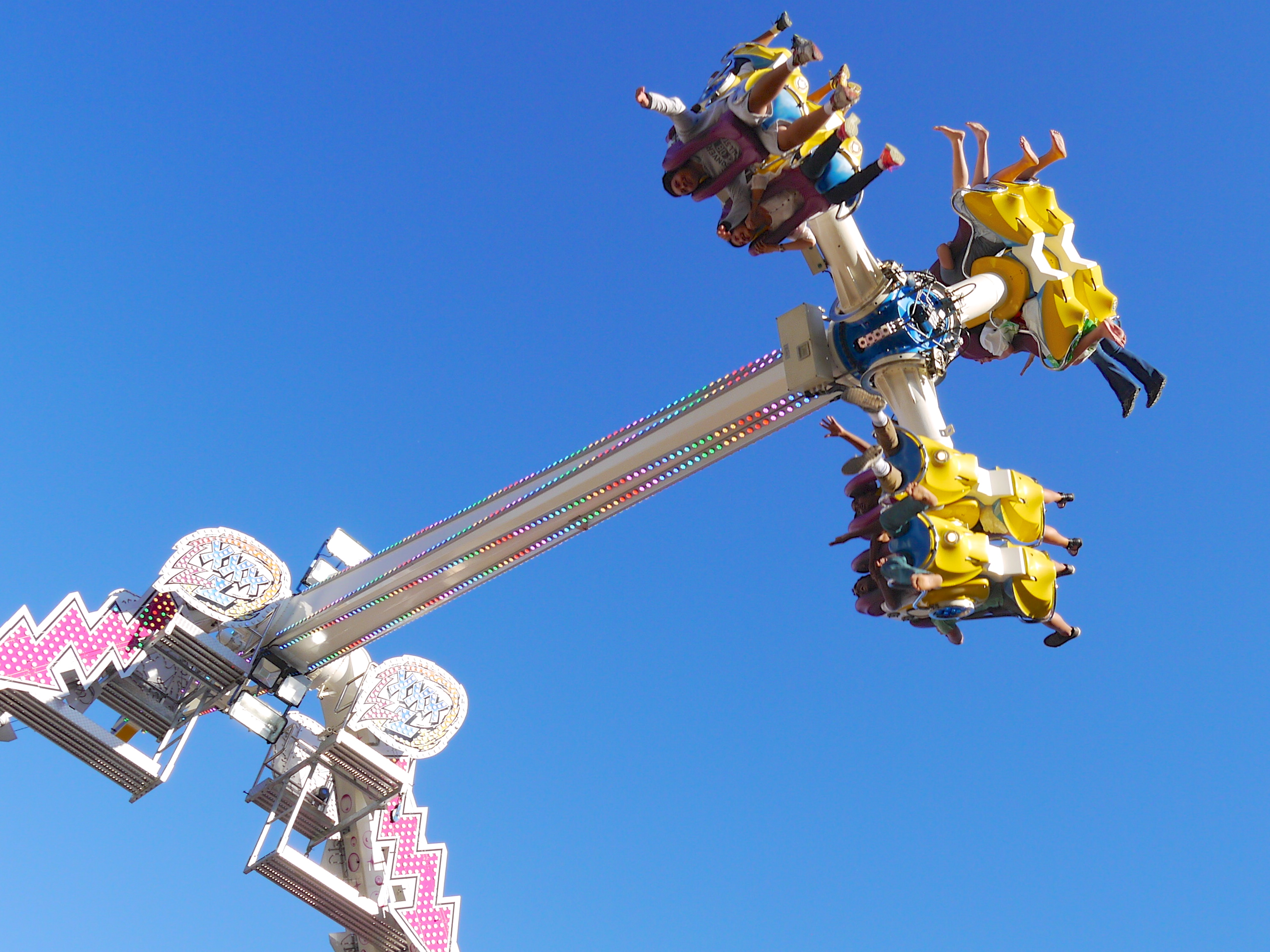 The infamous Birdman Rally on Sunday afternoon was one of the highlights with contestants trialling their own homemade flying devices into the Yarra to raise money for various charities.

Deborah Ware, the self-proclaimed “Birdwoman” won the event this year, aptly taking the title on International Women’s Day. She raised over $7,500 for TEAR Australia, a Christian charity focused on tackling worldwide poverty.

Ware said she particularly wants to “support projects that give women [the] same rights as men, to get the chance to learn how to read, write, to be educated, trained for jobs and have a voice”.

Deb Ware competes as a Birdwoman and stands as a symbol of strength for women @TEARAustralia #moomba #birdmanrally pic.twitter.com/SkRZIH6z0g

Big name Australian bands such as Jebediah, You Am I and The Hoodoo Gurus headlined the main stage of the festival, while the Green stage provided a platform for up-and-coming local artists.

“It’s a bit like giving Prince Philip a knighthood – I’ve made the king of spin the king of Moomba,” Mr Doyle joked.

Mr Doyle told ABC radio that 1.2 million people attended the festival over the course of the long weekend.

“That’s a quarter of our population coming to the biggest community festival in Australia,” he said.

On Monday a colourful and dynamic parade with more than 2,000 participants including performers, dancers and school children rambled down St. Kilda Road toward Linlithgow Avenue.

Let’s get together and have fun?

It is rumoured, though unverified, that Moomba can trace its name to a subtle joke on whitefellas. As the story goes, Bill Onis of the Wiradjuri people and former President of the Australian Aborigines League was approached to provide a token Aboriginal name for the festival way back in the early 1950s. He suggested “moomba”, claiming it meant “let’s get together and have fun”. In actuality the word translates to something more like “bum” or “up your bum”.