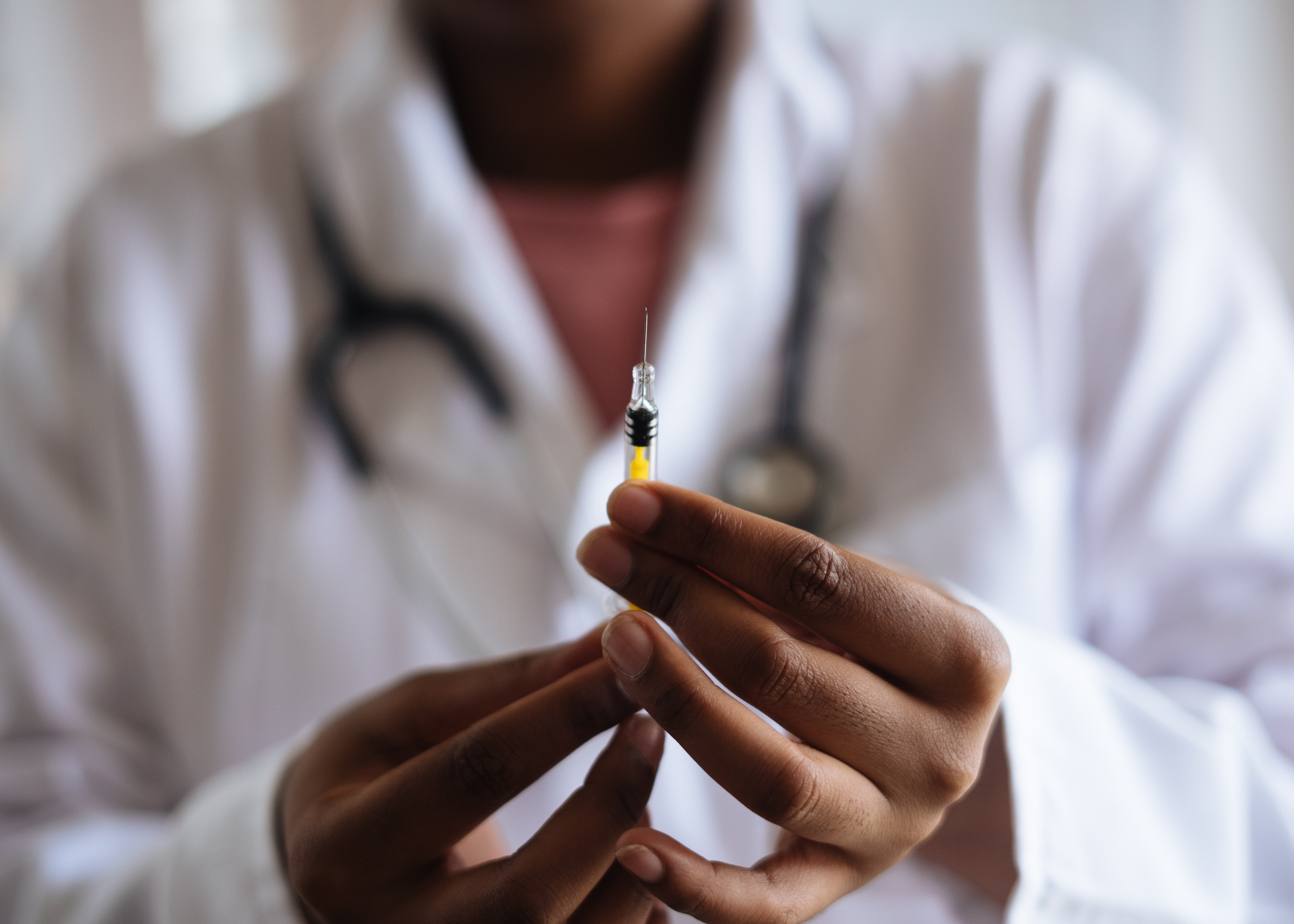 More vaccines for the viral monkeypox (MPX) disease will be available starting next week.

There are currently two vaccines to prevent MPX available here in Australia, with the 2nd generation MPX vaccine (JYNNEOS) being the preferred treatment for the disease.

However, according to the Department of Health and Aged care, Australia is pursuing additional stocks of the MPX vaccine (JYNNEOS), but global supplies are currently limited.

This was followed by the World Health Organisation’s declaring the global situation surrounding MPX a “public health emergency” of international concerns.

As of August 2, Australia has confirmed 53 cases of MPX, whereas more than 2o,000 cases of the disease have been identified across the world.

Photo: Person Holding Injection by RF._.studio available HERE is used under Creative Commons licence. This image has not been modified.