The flood situation has improved but the risk is still present. 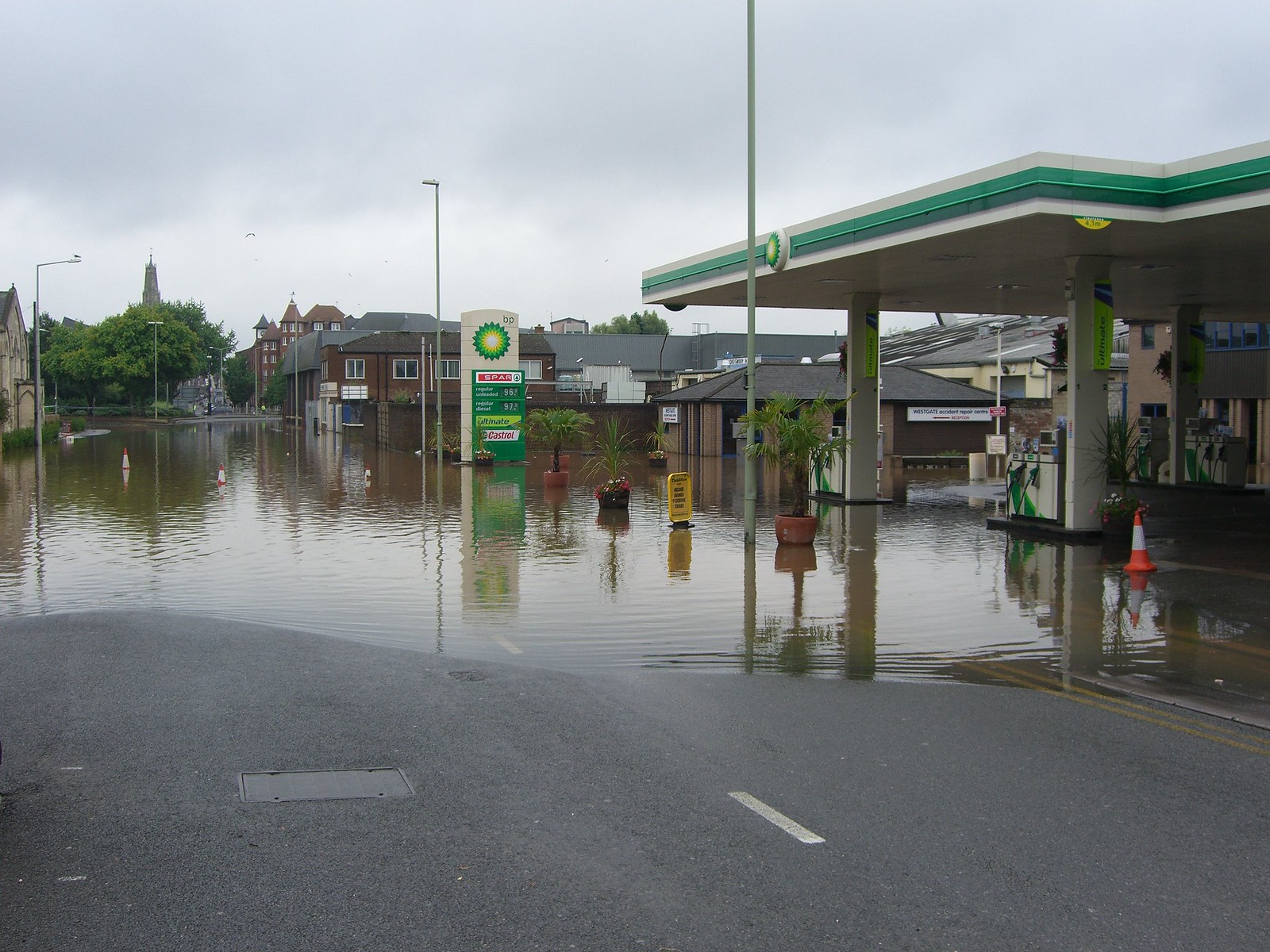 NSW State Emergency Service (SES) Commissioner Dan Austin has said the SES has received more than 1,200 calls for flood assistance and has responded to more than 30 cases.

“Whilst we have done 35 flood rescues over the last 24 hours, the reality is across a population base the size that we had under warning areas, 35 is actually quite a low number,” he said at today’s NSW conference.

“We are really grateful to the community for listening and reacting and acting on those warnings and not putting your rescuers or yourselves at risk.”

Sustained and heavy rainfall is expected over the next few weeks, schools remain closed and dozens of suburbs are still under evacuation orders.

More people have expressed their interest to join the rescue force, despite the crisis fatigue affecting many Sydney suburbs.

SES is working through the process of training volunteers and getting them comfortable with the environment as quickly as they can.

“They [volunteers] happen to wear the same type of uniforms, but they might be your [community] members, next-door neighbours, your friends,” SES Commissioner Austin said.

“Without them, none of this would have happened.”

So far, NSW flooding has affected around 2,388 people, with at least 23 evacuation orders in place.

Photo: Floods by jupiter707 available HERE and used under a Creative Commons licence. The photo has not been modified.