Former Minneapolis police officer will now be sentenced with manslaughter. 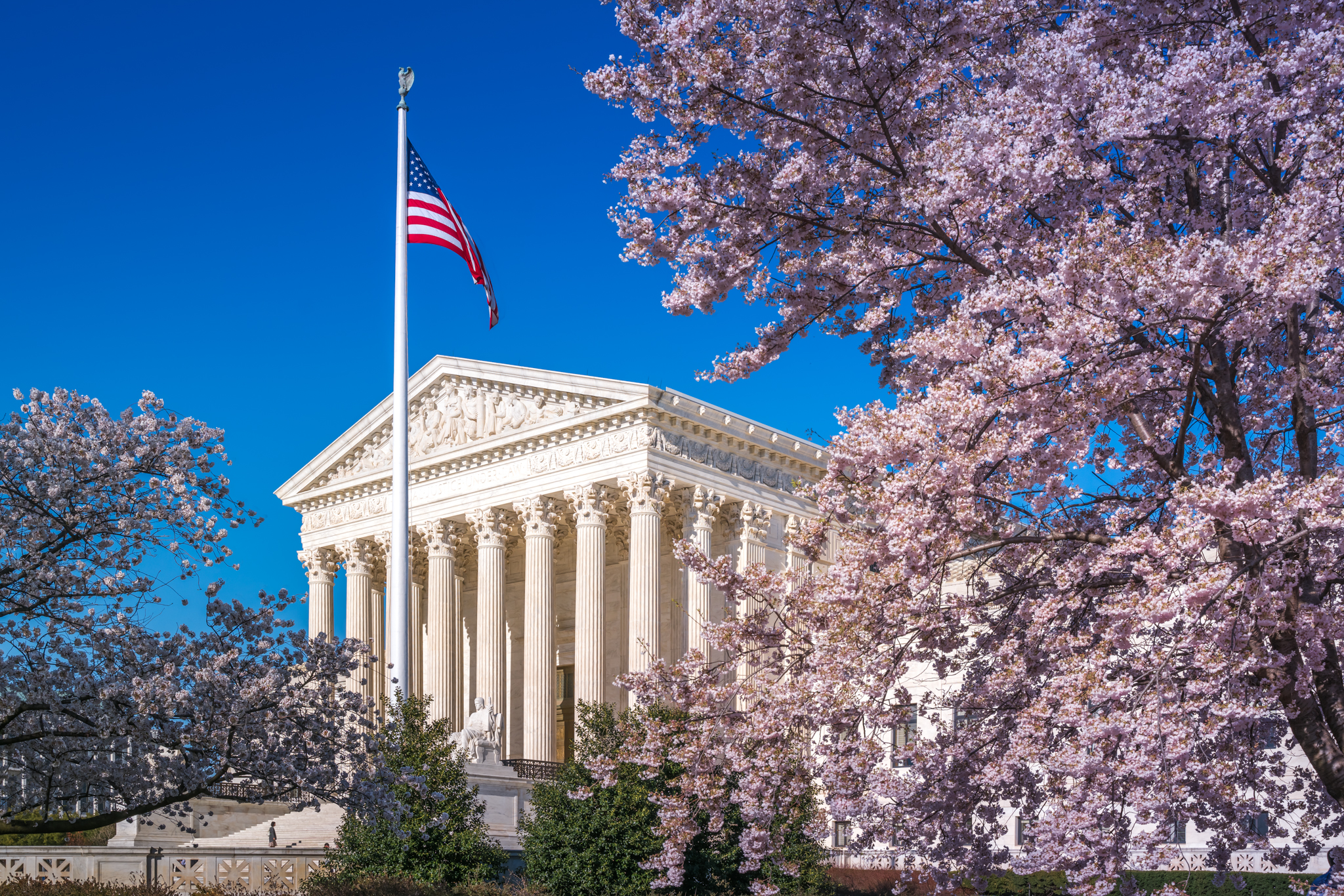 The Minnesota Supreme Court has overturned the murder conviction of a former Minneapolis police officer who shot an Australian woman in 2017, due to the charges not matching the circumstances in the case.

Mohamed Noor was declared guiltily of a third-degree murder and second-degree manslaughter for the death of Justine Damond Ruszczyk , an Australian citizen who called 911 to report what seemed like an assault in her neighbourhood.

Noor was sentenced to 12 and half years in prison in 2019, but not for manslaughter. This case will now go back to the district court where his conviction will be reversed, and be sentenced for manslaughter count.

Under state law, third-degree is defined as “an act eminently dangerous to others and evincing a depraved mind without regard for human life.”

Noor’s attorney and prosecutors have argued whether “other” refers to more than just one person.

Caitlinrose Fisher, one of the attorney’s on Noor’s appeal told the ABC she was appreciative that the court had defined what accounts as a third-degree murder.

“We’ve said from the beginning that this was a tragedy but it wasn’t a murder, and now the Supreme Court agrees and recognises that,” Fisher said.

In 2019, Noor was in trial stating that a loud bang on his squad car made him fear for him and his partner Officer Matthew Harrity’s life, resulting in Noor reaching across his partner from the passenger seat and firing through the drivers window.

Fisher told the Supreme Court that it would be hard to imagine that the officers reaction to a perceived threat would count as “depraved-mind murder”, however other charges like manslaughter can be accounted for.

In the ruling, the court said that the person’s mental state must reveal a “generalised indifference to human life, which cannot exist when the defendant’s conduct is directed with particularly at the person who is killed.”

The former police officer could be eligible for supervised release around the end of this year, if sentenced with a four-year manslaughter term after doing more than 28 months of his murder sentence.

Noor’s ruling has been closely watched as it could have an impact on other cases, including former Minneapolis Officer Derek Chauvin, who could contest his own third-degree murder conviction in George Floyd’s death in May 2020.

However, legal experts say it is unlikely Chauvin’s contest will be successful as he was convicted for more of a fatal count of second-degree murder, serving 22 and a half years.

Photo: SCOTUS Surrounded by Blossoms by John Brighenti, available HERE and used under a Creative Commons Attribution. The image has not been modified.