Rafaela Nadal has won his third US Open title. 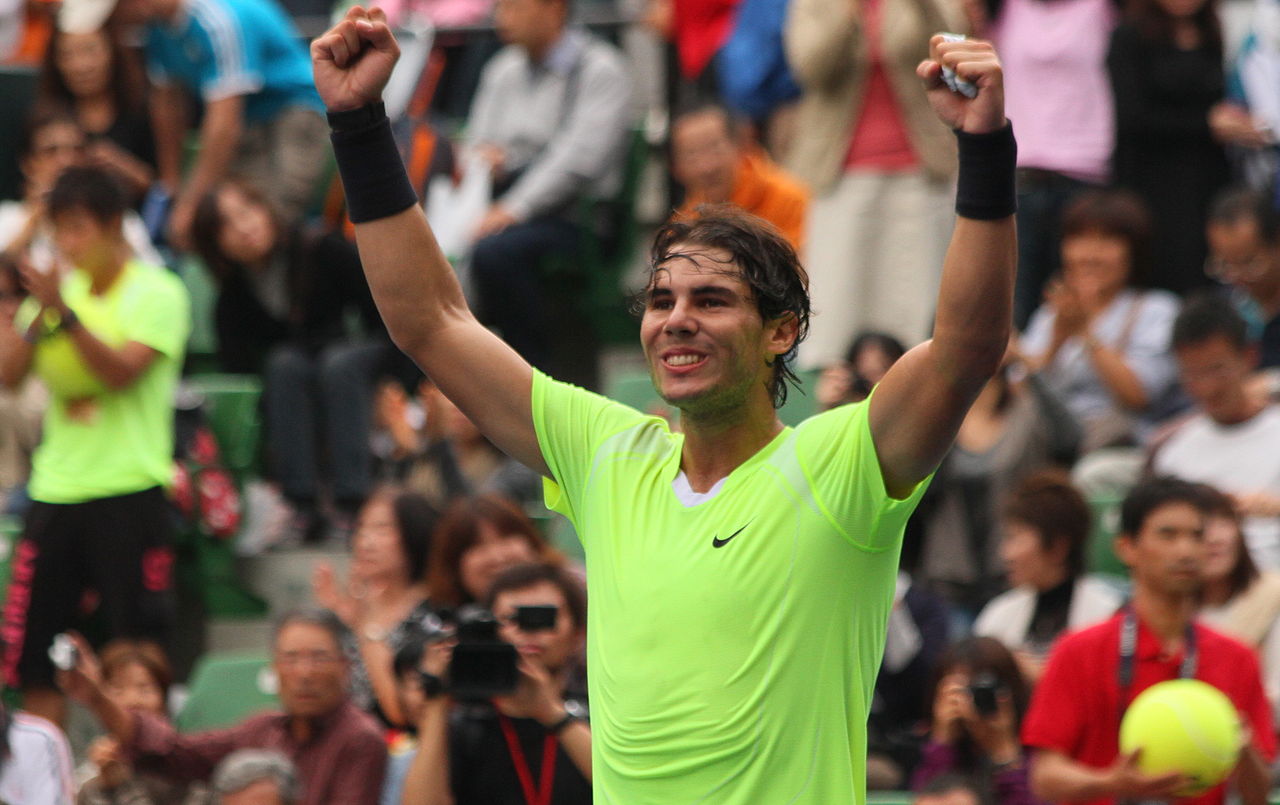 Nadal claimed his third US Open title in convincing fashion defeating first timer Kevin Anderson 6-3,6-3,6-4 in the last Grand Slam of the year.

It was Anderson who stole most of the show in this years US Open, making his first career Grand Slam final after 33 attempts and previously making the quarterfinals.

“These grand slams are tough. We are privileged to play with some of the best players in the history of the game. It’s nice some of them gave us a bit of a shot to make a run at this tournament”, Anderson told The Age.

It was Nadal’s second Grand Slam title of the year, and caps off a brilliant 2017 season after he made the Australian Open final in January, only to fall to long time rival Roger Federer in five sets.

He then won the French Open in June for the 10th time defeating Stan Wawrinka in three sets.

“Congratulations to Kevin, you have been a great example for so many people, tough injuries and you came back,” Nadal told the Herald Sun.

“For me, personally this is unbelievable what has happened this year, it has been a high level of tennis.

“This is an event that brings me to an even higher energy. I’m so, so happy.

“Thank you to everyone, my family and my team and to everyone that makes this possible.”

The draw began to be wide open after Novak Djokovic, Andy Murray and Stan Warwinka all exited the tournament through injuries.

With Nadal claiming the US Open title, he is now ranked number one.