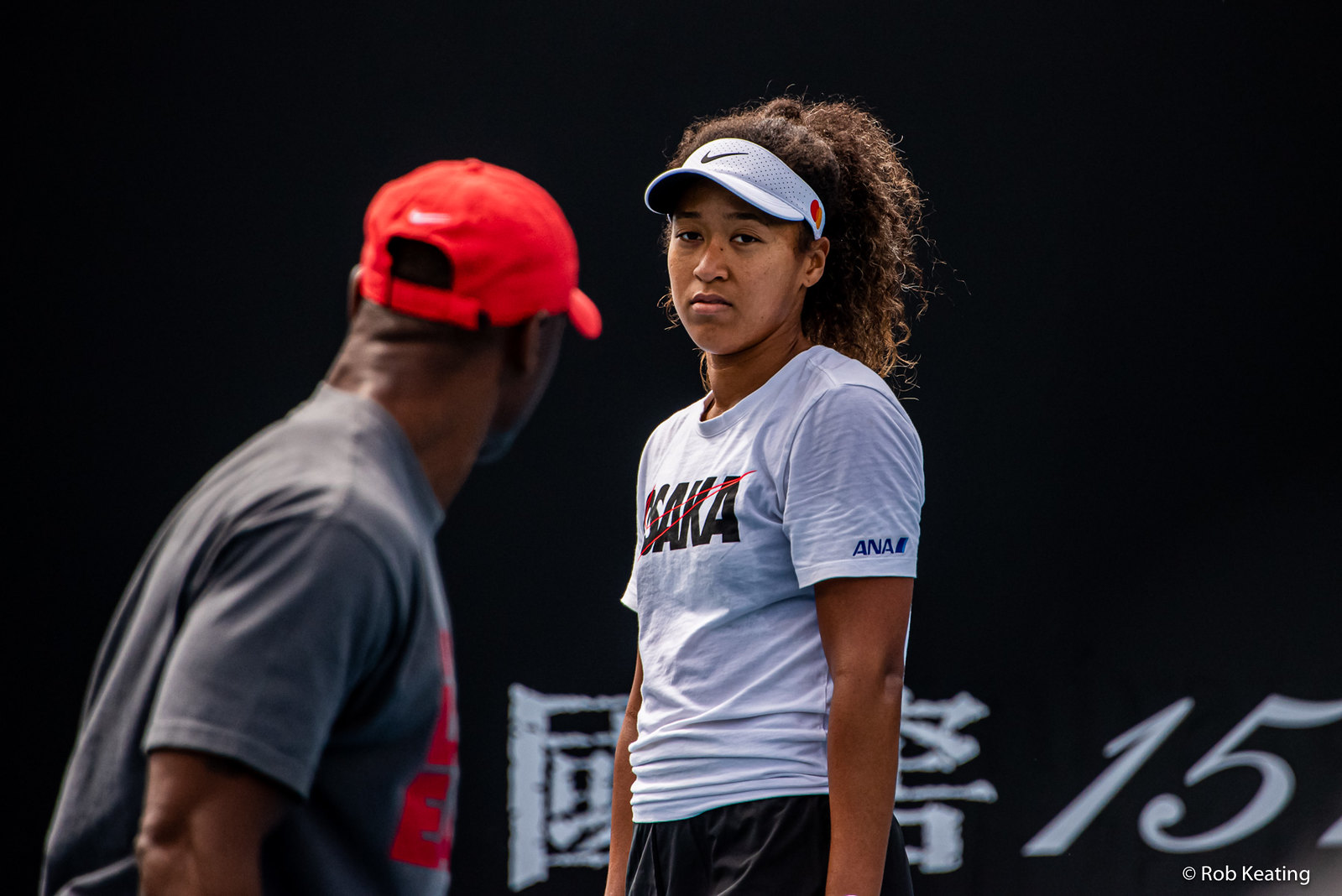 Just days before the start of the 2021 French Open, American tennis player Naomi Osaka has announced that she will deliberately not be doing press conferences at the tournament. Her decision to avoid the media comes as a result of concern for her mental health.

The world number two admitted that the move was sparked from participation in previous media conferences.

“I’ve often felt that people have no regard for athlete’s mental health and this rings very true whenever I see a press conference or partake in one,” she told her fans in a statement posted on Twitter.

Osaka made the comparison to her concern for the effect of news conferences on her mental health to “kicking a person while they’re down”.

The l’Equipe reported that the French Tennis Federation (FTF) has condemned the four-time major winner’s decision.

“What is happening is not, in my opinion, acceptable. It is tennis we want to promote,” FTF president Gilles Moretton told the l’Equipe.

“It is a general problem that we must solve, at least worry about it. It is very detrimental to sport, to tennis, to her probably. She hits the game, she hurts tennis. This is a real problem.”

Under the rules, all players are required to hold press conferences after each match.

Due to Osaka’s popularity in the sport and her charisma, she is said to regularly pack out media rooms, answering reporter questions in both Japanese and English.

According to news.com.au, Osaka will likely be fined up to $25,000 for every news conference she avoids.

The 23-year-old has admitted that any fine she receives from event organisers will be donated to a mental health charity.

Mixed reaction was received in the aftermath of Osaka’s announcement.

British player Naomi Broady was among the supporters of the world number 2’s boycott suggesting that tennis players should be allowed time to deal with major losses before fronting up the media.

“If it was just more time after that big loss, so that you can compose yourself and digest and cry out of the spotlight,” Broady told the BBC.

A number of other athletes including sprinter Dina Asher-Smith and former tennis player Zina Garrison were among those who supported Osaka.

Australian former tennis star Sam Groth however, shared his frustration over the 23-year-old’s decision in an opinion piece he penned for The Herald Sun.

“Deeming herself able to simply opt out of a requirement every player on tour is obligated to do is, quite simply, a joke,” Groth wrote.

“Elite athletes – even those as talented as Osaka – are not immune from the impact criticism can have on your mental health. And if she feels her wellbeing is suffering she is right to seek and receive help. But her announcement, to me, is misguided and fraught with hypocrisy.”

Multiple tennis players in the past have decided to avoid facing the media following the end of their matches in recent times.

American player Venus Williams made headlines in 2016 after failing to speak with the media at the Australian Open in an effort to avoid talking about a first-round exit against Britain’s Johanna Konta.

Novak Djokovic is another big name who refused to speak to the media after he was disqualified at the US Open in 2020. He was fined $7,500 for his action.

Williams’ sister Serena also copped a fine after not appearing in front of the media following a doubles match in 2010, along with Venus.

This type of situation has also been seen in other sports with high-profile names, such as NBA stars LeBron James and Kyrie Irving, as well as NFL player Marshawn Lynch each fined for avoiding press conferences.

Photo: Australian Open 2020 by Rob Keating available HERE and used under a Creative Commons Attribution. The image has not been modified.