The commitments have been praised as a world-first for sport. 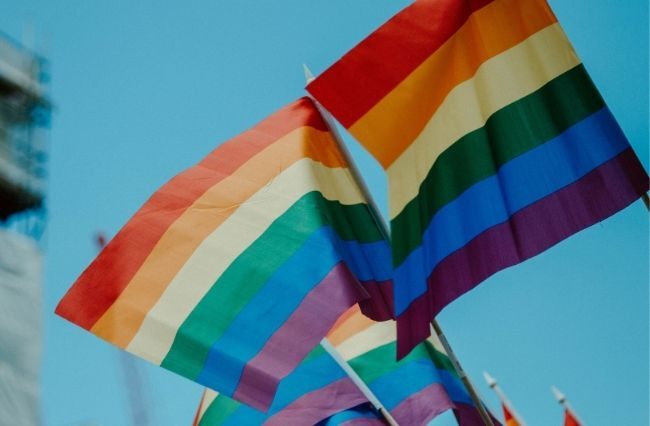 This morning, several major national sporting organisations (NSOs) announced their commitment to supporting trans and gender diverse people through the implementation of new policies and guidelines.

Joining these were a number of smaller NSOs that committed to the development of their own inclusive frameworks post-launch.

NSW-based ACON Health assisted these organisations through their Pride in Sport program after it was identified that NSOs required national guidance on inclusivity measures, for which the program is designed to do.

Beau Newell, the Pride in Sport National Program Manager, said the launch marked a “fundamental shift” for the future of trans and gender diverse athletes in Australian sport.

“Sport has an amazing opportunity to provide a safe and inclusive environment to all people, including people with diverse genders and sexualities,” Newell said.

“As a country that holds sport very close to our hearts, it also has a unique position to be able to help change attitudes of many Australians.”

Cricket Australia, who implemented their own gender-inclusive guidelines in 2019, have also pledged to help these NSOs through the process.

Increasing LGBTQ+ participation in sport aims to combat the isolation felt by many in the community. A 2020 report by the National LGBTI Health Alliance found that 48.1 percent of trans and gender diverse people aged 14-25 have attempted suicide in their lifetimes, much higher than the general population.

“We know that trans athletes can be targeted on the unfounded basis that we affirm our gender to seek a competitive advantage in sport, but this is untrue and incredibly damaging to all — trans people and our cis allies.”

Gillon McLachlan, the CEO of the AFL, affirmed that the governance changes to the sport will prove to be beneficial.

“We know that inclusion and belonging delivers real social benefits for individuals and communities, and we want to send a message that all are welcome in our game.”

Photo: multicolored flag by Daniel James available HERE and used under a Creative Commons Attribution. The image has not been modified.