The company announced the planned upgrades in January, but have already canned the idea. 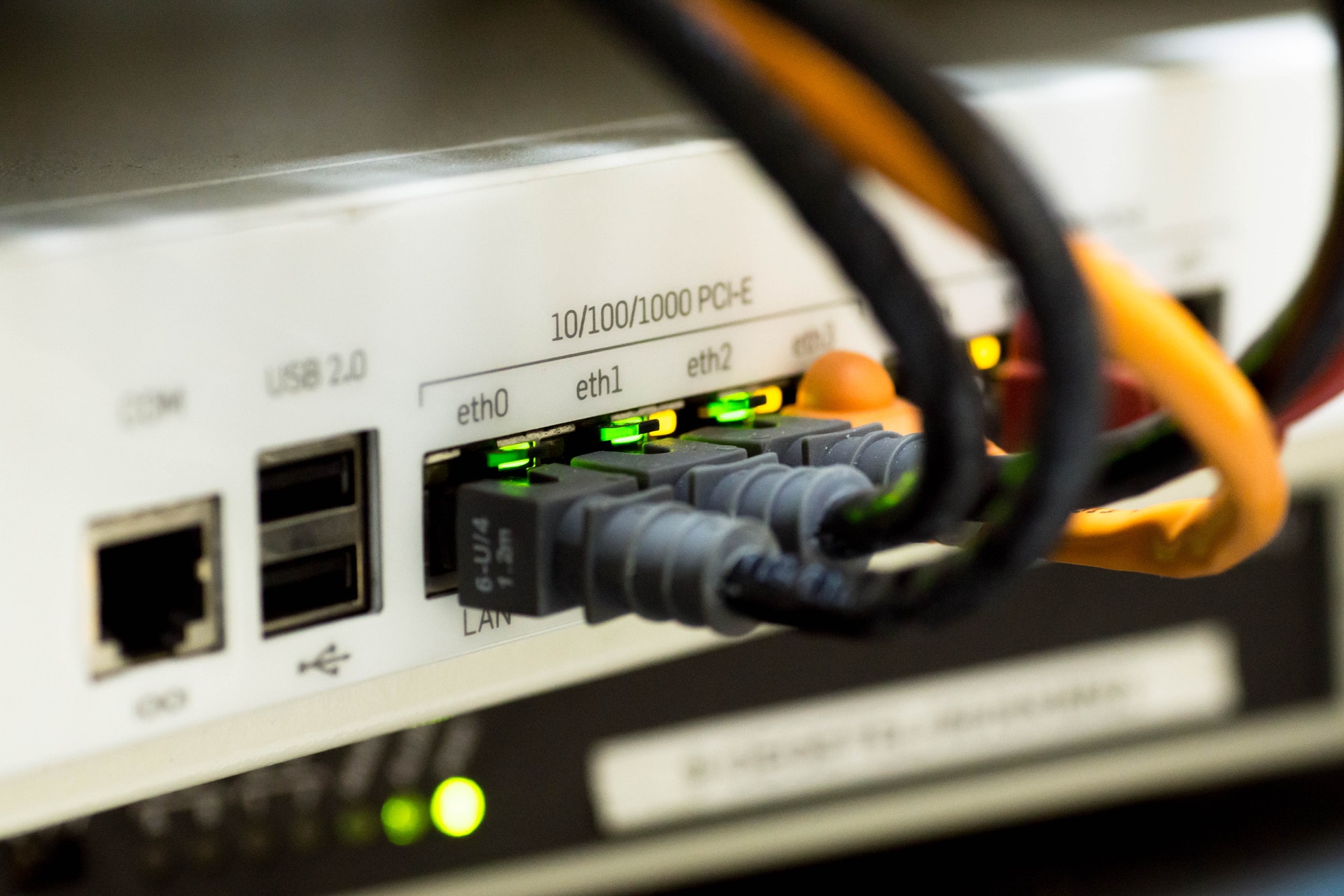 The company in charge of Australia’s National Broadband Network rollout has “killed” plans to provide maximum-speed internet to 300,000 potential customers.

NBN Co announced on Thursday night that plans to provide 100 megabit per second (mbps) speeds on its fixed wireless network had been cancelled.

The decision comes just four months after the company told parliament that half of its 600,000-plus fixed wireless users would have access to the top speed.

“The economics … [start] to actually break apart to a point where it doesn’t make any sense.”

The entire NBN rollout will reportedly cost taxpayers more than $40 million, but Morrow claims the upgrades needed to provide 100mbps connections would cost “billions and billions of dollars.”

More than 230,000 households are already using the fixed wireless network, and it has struggled at times to provide usable service. At one stage this year, speeds in some areas were slower than the average Turkish user’s connection in 2012.

Federal Labor are looking for an explanation from NBN Co, and regional communications spokesman Stephen Jones said the company was seriously letting down a lot of people.

“They promised this with great fanfare… For them to now walk away from that is a slap in the face for rural and regional consumers,” Jones said.

“I’ll be calling on the NBN to rethink this.”