The plants are currently set to close as late as 2046. 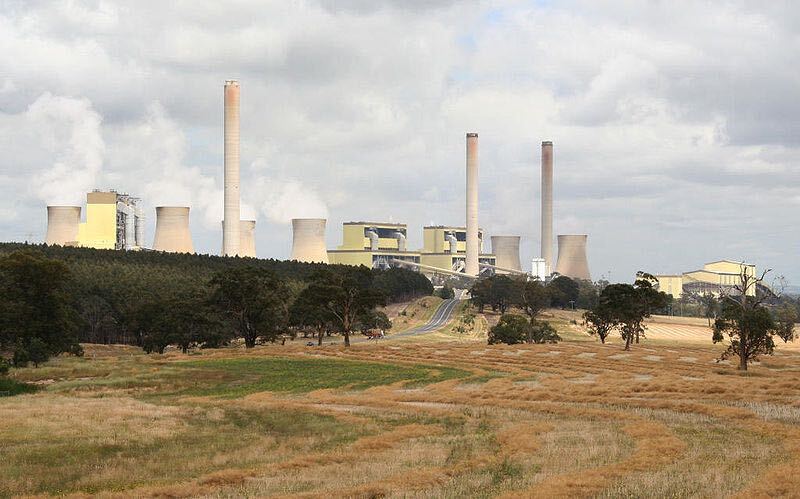 The Greens are introducing a bill tomorrow that would see the closure of Victoria’s coal plants by 2030.

Victoria currently has three operating coal plants, which are already scheduled to close. Loy Yang B is set to close in 2046, while Loy Yang A’s closing date is between 2040-2045. Yallourn’s closure is scheduled much sooner, with 2028 being the current date.

But the Greens’ new bill, titled The Energy Legislation Amendment (Transition from Coal) Bill 2022, would see all of them closed by 2030.

“The United Nations, global scientists and environmental groups have made it clear that tackling the climate crisis requires states like Victoria to close all coal power stations by 2030,” Read said.

“It would also increase our renewable energy target to 100 per cent by 2030, to make Victoria a global leader in tackling climate change,” he said.

The Greens stated that an Independent Latrobe Valley Authority would be in charge of the plant closures, as well as ensuring the creation of new industries such as clean manufacturing.

The Greens also said that they will advocate to ensure affected coal workers have a “just transition” after the closures.

Dr Read stated that this bill will give Victoria the chance to step up rather than continue to fall behind other countries regarding climate action.

“For too long, Victoria has lagged behind other states and countries when it comes to transitioning away from polluting fossil fuels, but this bill gives us a chance to go further and faster in tackling the climate crisis,” Read said.

The bill will be voted on in September.

PHOTO: Loy Yang A and B power station by Marcus Wong Wongm available HERE and used under a Creative Commons license. This photo has not been modified.