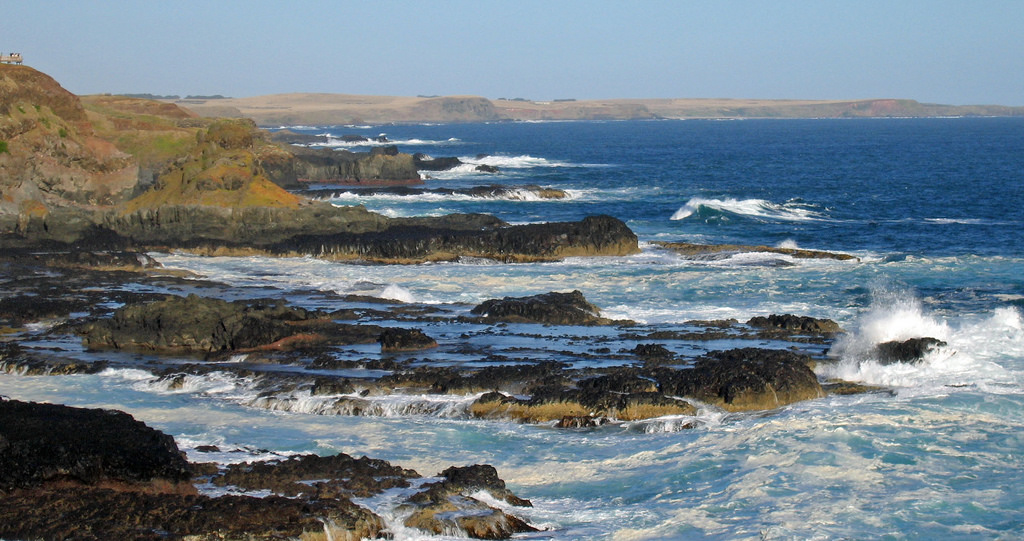 A large-scale proposal is underway to build an international oncology, chemotherapy treatment and radiation centre on Phillip Island.

If successful, the centre would put Phillip Island on the map as a cancer treatment destination instead of just a tourist attraction.

More than a million tourists flock to the island every year with the penguin parade pinpointed as a major attraction for visitors from India, China and Indonesia.

Many hope the treatment centre will attract patients from Asia seeking a more peaceful location for their cancer treatment and the following recovery.

Peter Spryszynski from Siemens Healthineers Australia, the company that convened discussions for the facility, told The Age that he hopes the island’s serenity would be preferable to Beijing or Shaghai.

The time zone lends itself to being a good hub for the entire Asian market,” he said.

However Health Minister Greg Hunt told The Age that he believes the proposal for the centre, driven by the Phillip Island Medical and Health Action Group, is aimed primarily for the local community.

“This is a proposal to provide radiation and oncology services for locals within Phillip Island and the Bass Coast,” he said.

With its ageing population and limited access to medical services , the area’s rising cancer rates have resulted in residents travelling long distances for treatment.

The 52-hectare land on Berrys Beach Road valued at $3.8 million, has been reserved for the development.

The estate agent for the property described it as “a place to restore your soul and regain the balance in your life.”

Currently discussions are underway with Vietnamese and Chinese investors to assist in funding the project.