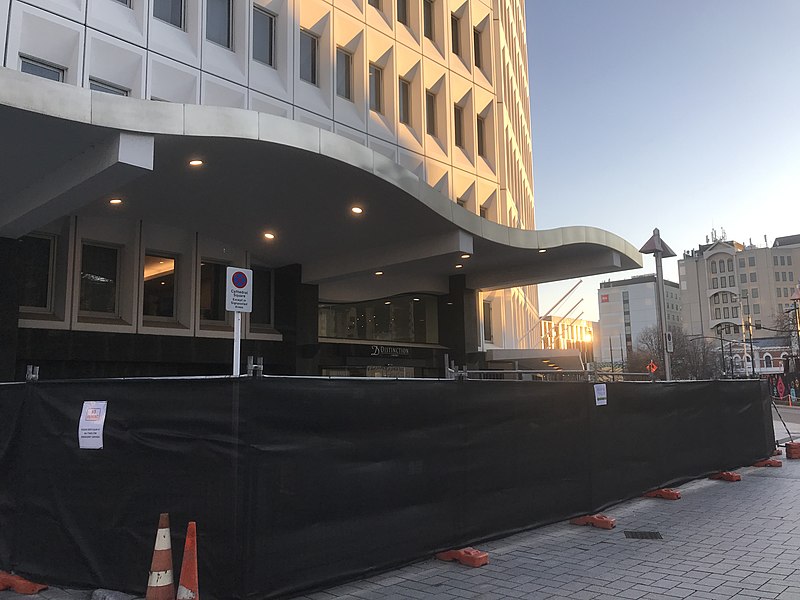 The site will be transformed into detached single-storey cabins, with a capacity of accommodating up to 500 returned travellers and the ability to scale up to 3000 beds.

The project is expected to be funded by the federal government, however it is yet to be approved.

The state government will invest $15 million into the planning and design of the project before it is even approved by the federal government, “to ensure we don’t waste any time,” Merlino said.

The final decision is set to be made by the federal government in September.

It is expected to take four months to plan the site, and an additional four to construct it, meaning it could be running by the end of the year.

The announcement comes after issues with the current hotel quarantine system have been linked to outbreaks across Australia, including Victoria’s deadly second wave.

“The best time to start an alternative quarantine was 12 months ago, the next best time is now,” Merlino said.

The most recent lockdown in Western Australia has been linked to the hotel ventilation system spreading the virus between returned travellers.

The Andrews government announced in February that they intend to move away from hotel quarantine, opting for a detached cabin-style facility.

PHOTO: COVID quarantine by Scwhede66 available HERE https://commons.wikimedia.org/wiki/File:COVID_quarantine_463.jpg Commons Attribution. The image has not been modified.