Twelve of Europe's best teams are set to join the Super League. 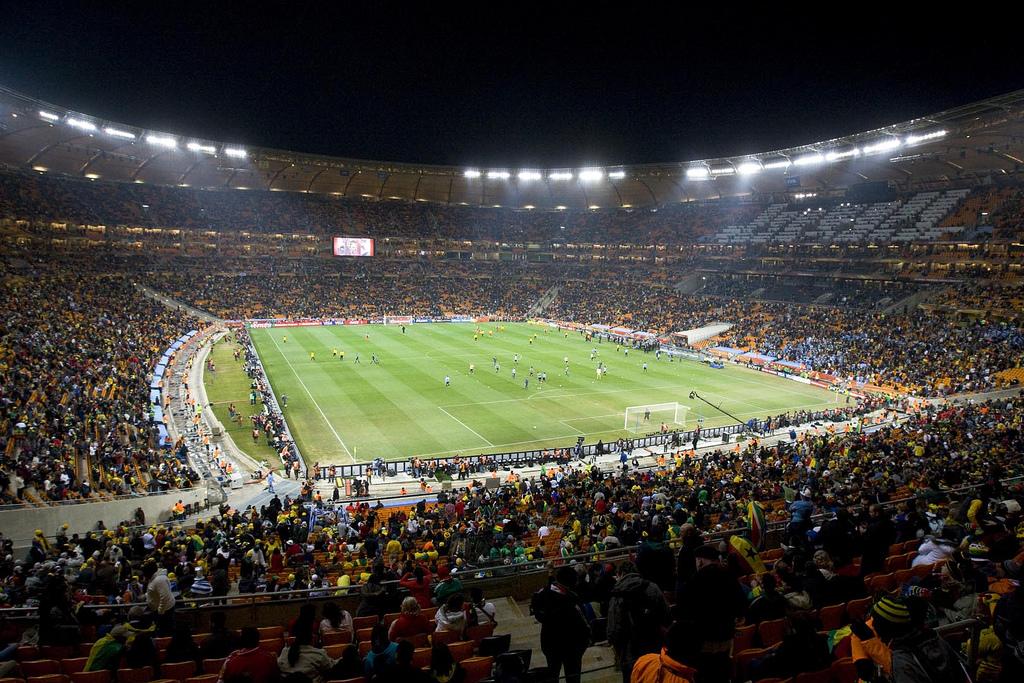 The Super League has announced that 12 of Europe’s best soccer clubs will be members of a new league with the anticipation of another three founding teams joining in the future.

The league will operate as a mid-week competition and is set to be governed by the founding teams of the competition with an additional five teams competing via a qualification process.

Aimed at allowing top clubs to play high-class matches against each other, the new league also has a new economic plan which allows the clubs to receive more of the revenue.

The news wasn’t supported by either UEFA or FIFA who released a statement condemning the new league and the teams a part of it.

“If this were to happen, we wish to reiterate that we – UEFA, the English FA, RFEF, FIGC, the Premier League, LaLiga, Lega Serie A, but also FIFA and all our member associations – will remain united in our efforts to stop this cynical project, a project that is founded on the self-interest of a few clubs at a time when society needs solidarity more than ever,” the statement said.

“As previously announced by FIFA and the six Confederations, the clubs concerned will be banned from playing in any other competition at domestic, European or world level, and their players could be denied the opportunity to represent their national teams.”

However, Co-Chairman of Manchester United and Vice Chairman of the Super League Joe Glazer said that the competition will be good for soccer.

“By bringing together the world’s greatest clubs and players to play each other throughout the season, the Super League will open a new chapter for European football, ensuring world-class competition and facilities, and increased financial support for the wider football pyramid,” Gazer said.

Reactions from fans on social media about the new league were mixed, with many believing the clubs are only doing it for the money.

The Super League hopes the competition can start in August with the hope of a women’s league starting not too long after.

Soccer Stadium by martha_chapa95 available HERE and used under a Creative Commons Attribution. The image has not been modified.