New legislation reforms will establish the Office of Special Investigator 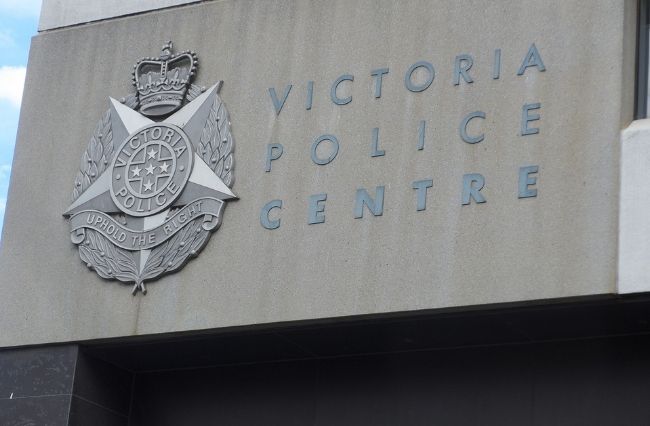 Victoria’s new Special Investigator will be given the ability to investigate potential criminal conduct and disciplinary matters that are raised by the Royal Commission into the Management of Police Informants.

The new legislative reforms that will be introduced into Parliament today will formally establish the Office of the Special Investigator and deliver on key recommendations of the Royal Commission.

Attorney-General Jaclyn Symes said that the promises made to implement the recommendations of the Royal Commission are being met.

“This is another important step in restoring the public’s confidence in our criminal justice system and to right the wrongs laid bare by the Royal Commission,” she said.

According to the Royal Commission’s recommendations, in order to carry out its recommended role, the Special Investigator should carry out three main functions.

These main functions are assessing more than 155,000 documents gathered by the commission to find evidence of criminal offences to support the commission, to gather admissible evidence in relation to potential offences, and compile a brief of evidence to determine whether there is sufficient evidence for prosecution.

The Government has provided $87.9 million to implement the Royal Commission’s recommendations. This also includes $13.47 million to establish the Office of the Special Investigator.

All recommendations within the three and six-month implementation timeframes have been delivered by the government, with those within the 12-month timeframe being on track for delivery.

Gobbo is the lawyer behind the Lawyer X scandal in which she became a police informant and gave police information about her criminal associates, many of which were confidential conversations with clients.

In June Symes said Justice Nettle was appointed the role due to his experience in the legal system.

“Justice Nettle’s extensive and wide-ranging experience at the highest levels of the legal system will ensure a comprehensive, independent and fair investigation is completed into these matters,” she said

In September 2021, legislation passed Parliament to establish an Implementation Monitor. This role was appointed to Sir David Carruthers, who previously headed New Zealand’s police watchdog who will now be in charge of overseeing reforms following the inquiry.

Photo: Victoria Police Centre Flinders Street 20180723-004 By Gary Houston available HERE and used under a Creative Commons Attribution. The image has not been modified.