The plate tells other drivers that you need space. 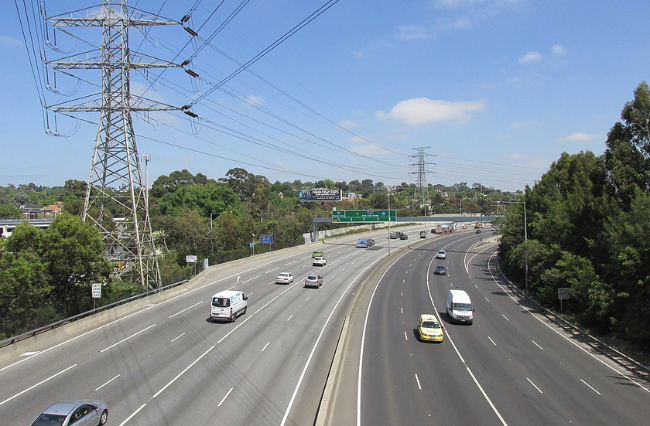 Drivers who are returning to the road after an incident will now be able to order an R Plate through mycar.

This new plate is aimed towards those who have experienced some kind of trauma on the road, or for those who are returning to the wheel after not driving for a while.

R Plates aren’t affiliated with any road transport authority and are not compulsory. The plate signifies to others on the road that they might need some extra space and time when it comes to driving.

Mycar has cited a 1,000-person survey conducted by Pureprofile which found around three-quarters of Australians had been through a road incident, with 21 percent taking two to six months to feel comfortable driving again.

Mycar hopes R Plates will encourage other road users to have empathy and allow those returning to the road to feel less pressured when behind the wheel.

Dr Jason Thompson, an Associate Professor at the University of Melbourne, says the journey to recovery and confidence is unique to the individual.

“Returning to the road can be a scary and nerve-wracking experience, so even just having those feelings recognised could help people to recover faster,” he told mycar.

Photo: Monash Fwy W from Tooronga non peak by Orderinchaos is available HERE and is used under a CC attribution. The photo has not been modified.