According to the report, the gender pay gap will only close with continued efforts from all Australians. 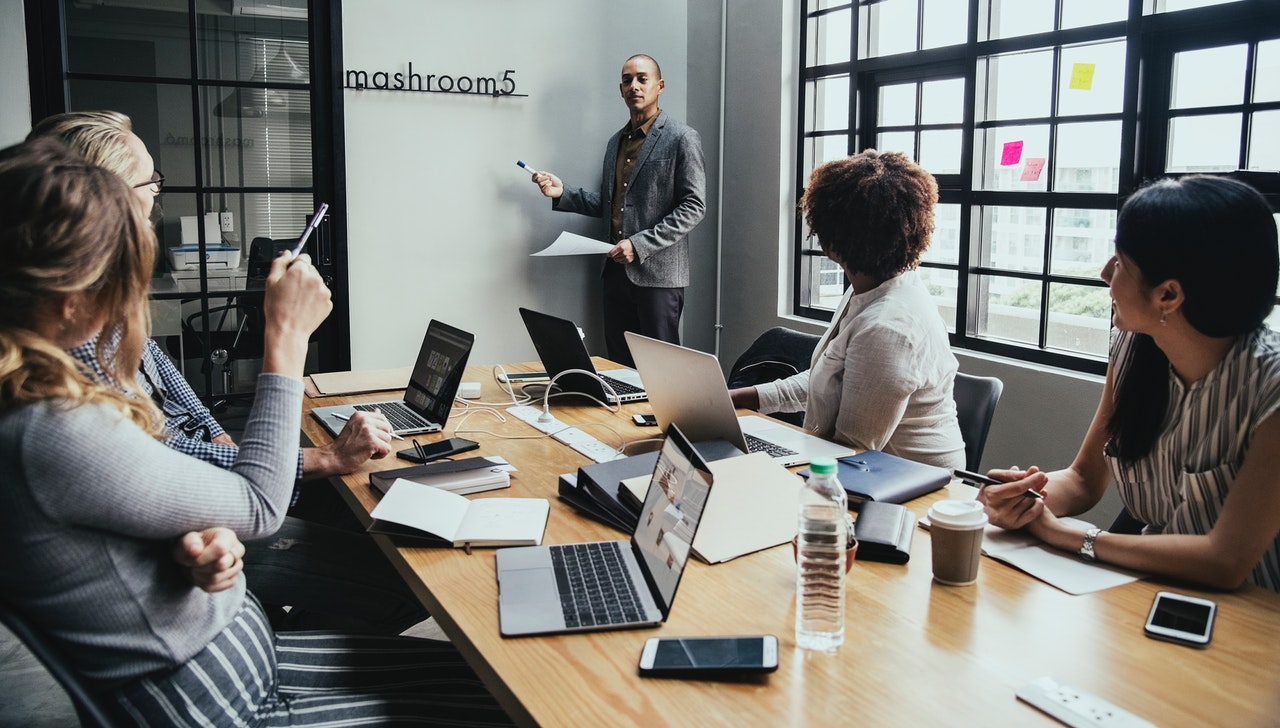 According to The Diversity Council of Australia, increasing gender discrimination is a key barrier to equal pay.

According to the report, the combined impact of years not working due to interruptions such as child care, part-time employment and unpaid work contributed to 39% of the gender pay gap.

“Solving the challenge of Australia’s gender pay gap is not only fair and sensible, it’s an economically responsible endeavor,” she said.

According to KPMG’s analysis, understanding the drivers is critical to implement interventions to close the gap. They also claim that closing these drivers of the pay gap is equivalent to $445 million per week or almost $23 billion per year.

The results of the analysis are aligned with the 2018 KPMG report that concluded that halving the gender pay gap and increasing female workforce participation rates could essentially increase annual GDP by $60 billion and lift cumulative living standards by $140 billion by 2038.

Libby Lyons, Director of the Workplace Gender Equality Agency urges Australians to look deeper, to understand the core drivers of this issue.

“We know there are many actions employers can take to achieve pay equity. But we cannot rely solely on the actions of employers if we are going to close the gender pay gap. We must also change the outlook, the hearts and minds of all Australians.  We must challenge ourselves in order to change the very ingrained gender stereotypes that underpin the gender pay gap,” she said.