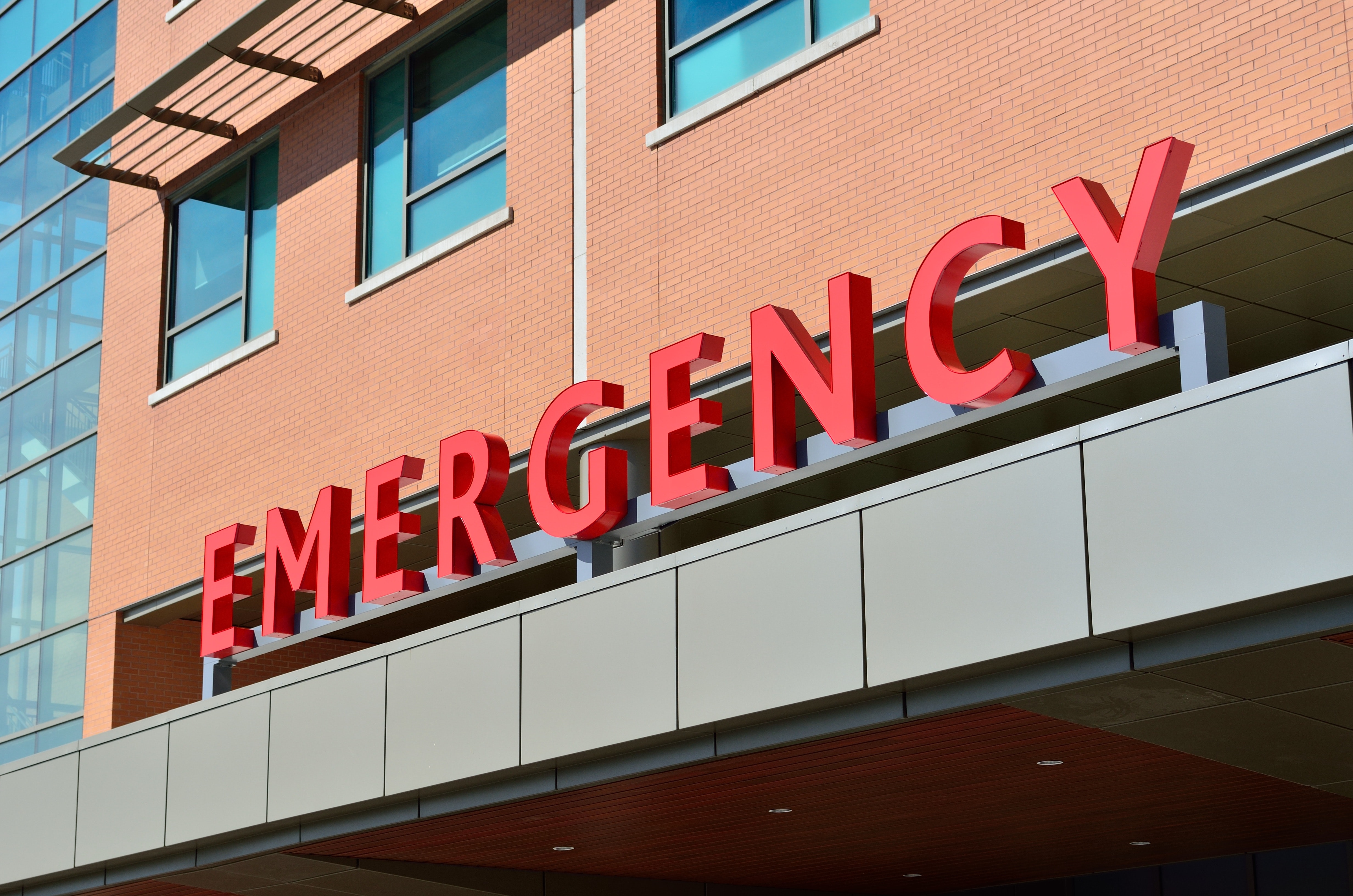 The New South Wales state government has announced a new $90 million initiative to help prevent suicide attempts and assist in the recovery of victims.

Aftercare and mental health programs will be available as of next year to people who have been admitted to hospital after an attempt.

Premier Gladys Berejiklian said that two to three people lose their lives to suicide in New South Wales each day, and that this needs to change.

“The tragic loss of life from suicide leaves families and communities devastated and we shouldn’t accept the current rates,” she said.

“Today’s announcement provides vital funding and better coordination between the various support providers and agencies to ensure no-one slips through the cracks.”

In 2017 there were 880 deaths due to suicide in New South Wales, an increase of 75 from the previous year.

“This is about providing our communities with the most effective tools so they have the strength, resilience and capacity to prevent and respond to suicide,” she said.

The strategy was developed by the Mental Health Commission of New South Wales and the state’s Ministry of Health in collaboration with people who had the experience of suicide attempts, and will be implemented in 2019.

If you know anyone who needs help, please call: