A Melbourne study has found a treatment to help children overcome peanut allergies at a young age. 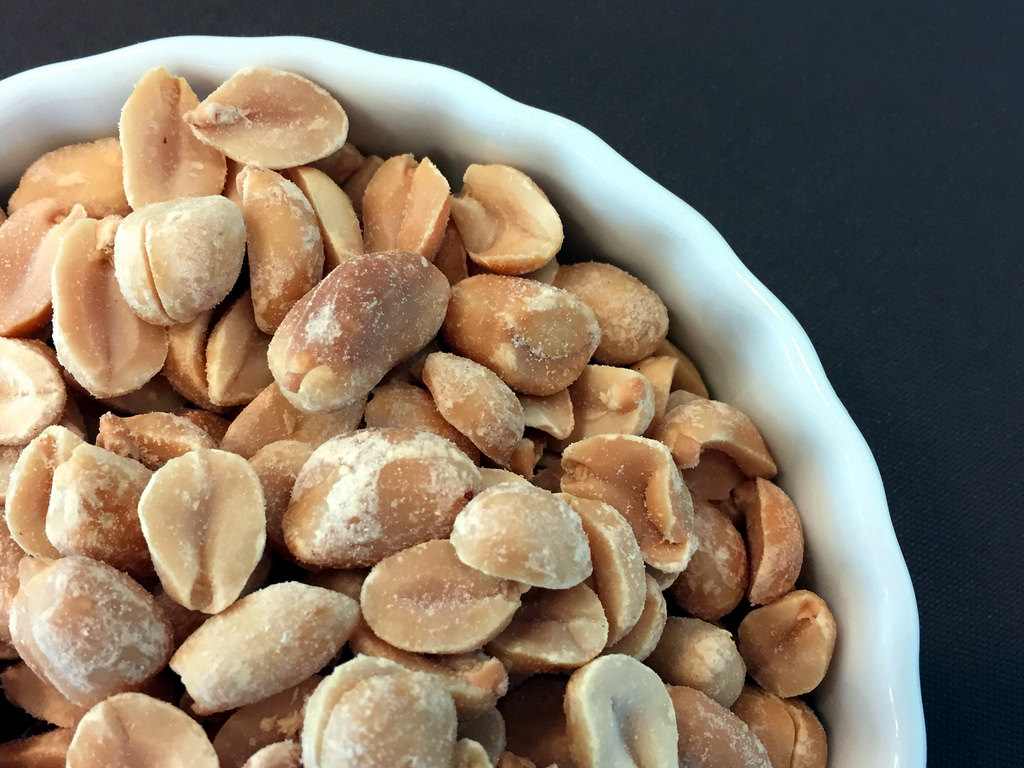 Australian researchers have found the breakthrough treatment that can act as a cure for deadly peanut allergy sufferers.

The new treatment is able to help children overcome their allergies for up to four years, with the study at MCRI suggesting two thirds of patients will be cured.

Professor Mimi Tang, who is leading the trials conducted, originally trialed the treatment in 2013. 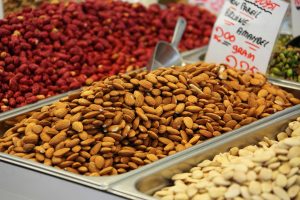 The treatment consists of a probiotic with peanut oral immunotherapy (PPOIT).

This probiotic allows a sufferer’s immune system to respond differently to what used to be an allergy.

“When given regularly over time, we hope to see the immune system recognize the antigen.”

The original treatment that was developed ensured kids were given the probiotic, known as lactobacillus rhamnosus, once a day over an 18 month period.

The research suggested that more than 80 percent of children who received the treatment became tolerant of peanuts.

Four years later, most of the children who were treated with PPOIT were still able to eat peanuts as part of their normal diets.

“These findings suggest our treatment is effective at inducing long-term tolerance, up to four years after completing treatment, and is safe,” Tang said.

“It also suggests the exciting possibility that tolerance is a realistic target for treating food allergy.”

“Two thirds of the treated participants were able to continue regular peanut ingestion and more than half were ingesting moderate-to-large amounts of peanuts on a regular basis.”

10-year-old Olivia May, who realised her allergy after biting into a peanut butter sandwich, is one of the kids who took part in the study in 2013.

Her mother, Tanya May, told ABC News that she is now confident about sending her daughter to parties and other events without having to worry about explaining how an epipen works.

“I think perhaps one of the best things has been to be able to just go to parties and I can drop her off or at a sleepover,” Tanya May said. 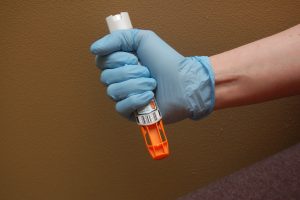 “I used to hand over an epipen to a parent I’d hardly knew and give them a 30 second explanation on how to use it.”

“To not have to worry about putting that responsibility in someone else’s hands is a great relief.”

According to the MCRI, the number of children with a food allergy or food-related immune disorder has increased dramatically in the last 10 years.

About one in 20 children suffer from a different type of food allergy as opposed to the two in 100 adults that are also affected.

According to the Australasian Society of Clinical Immunology and Allergy, the most common triggers for allergies are egg, cow’s milk, peanut, tree nuts, seafood, sesame, soy, fish and wheat.

While children may grow out of some allergies like milk and egg, they are unlikely to ever be rid of nut allergies, though the severity of their condition may change.

These results from the MCRI now give people a greater hope that it is the first of many treatments that can cure different food allergies.