Social media is a gateway to news sources, but it does provide some disadvantages. 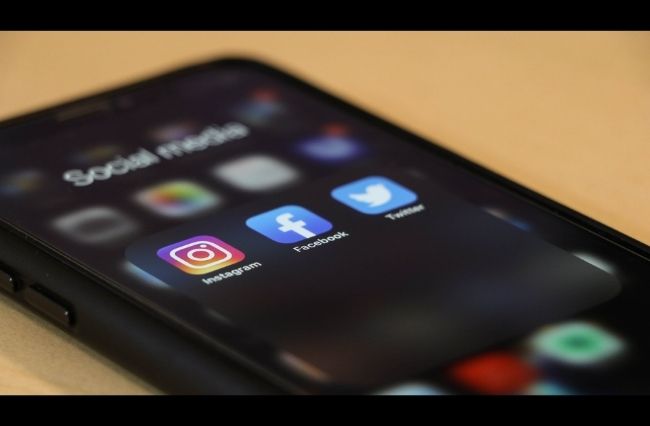 Social media has become embedded in culture, changing the way people communicate, which is why the Facebook news ban shocked media organisations across Australia, cutting off access to Australians who get their news through social media.

In a fight against the Federal Government’s News Media Bargaining Code, Facebook banned all Australian news pages from publishing content, restricting Australians from accessing news on the site, while inadvertently blocking public health and emergency information. The ban came after an update to the bargaining code that would force Facebook to pay publishers for news content posted on the platform.

Managing Director of Facebook Australia and New Zealand, William Easton, announced that the company was unable to come to an agreement with the government, as news organisations are supposedly getting the upper hand in negotiations with Facebook. The tech company claimed that while only four percent of news content appears in the average feed, they are generating 5.1 billion “free referrals” to Australian publishers

Facebook restored news to Australians only after the Federal Government agreed to amend the media bargaining code. The changes mean the government may not apply the code to Facebook if the social media giant can demonstrate they’re willing to negotiate with enough media outlets to pay them for content.

According to a Deloitte survey, 42 percent of Australians used online news websites directly, while 38 percent used Facebook for their daily news. Jessica Coates, a Geelong-based journalist at the Geelong Advertiser says that social media has become an essential tool for people to stay up-to-date and informed.

“Social media has really made it very easy to access news, especially breaking news in real time,” she tells upstart.

The rapid development of technology has made news more accessible and convenient, as most people have access to social media wherever they go.

“You don’t have to be near a TV or a radio, a lot of people in the world have a smartphone,” Coates says. “Social media brings news right to people’s virtual doorstep, or their pocket.”

But it’s not just an important tool for journalists to reach their audiences, Coates says social media is essential for sourcing local stories. Community pages, groups, or directly messaging locals can help a journalist find important details of a story.

“Often somebody will post when there’s something happening, maybe in their street, to a local Facebook group,” she says.

She also says local Facebook pages can often be really helpful in terms of gauging the way a community feels about a certain issue.

“Social media is a really important part of the day-to-day of a journalist’s job these days.”

According to a study by the University of Canberra, 66 percent of people said that they have found misinformation about COVID-19 on social media. Thirty-six percent also said they found false information in news media coverage.

The accessibility of social media has made it easier to stay informed, but Dr Christopher Scanlon, senior lecturer in communication and co-founder of upstart says that this lack of editorial “gatekeeping” opens the door open for dangerous or misleading information to spread.

“Facebook and Twitter and all the rest of them have … sped up the proliferation of fake news,” he tells upstart.

While fake news can be attributed to mistakes and errors made by journalists, Dr Scanlon says it may also have something to do with the way people interpret information.

“Social media and the internet have created a new information environment, in which our capacity to sift through and read critically through the information we get has almost been overwhelmed,” he says.

“What tends to happen with technological change is that one technology doesn’t wipe out another, it reconfigures it in the media environment,” he says. “I think that print forms of information will be with us for a very long time.”

“Paper products will be a niche product and possibly a premium product that you will buy as a form of status.”

Article: Peter White is a third-year Bachelor of Media and Communication (Media Industries) student. You can follow him on Twitter @peterwhite0

Photo: Black iphone 4 on brown wooden table by dole777 available HERE and used under a Creative Commons Attribution. The image has not been modified.