The Federal Government is building its historic infrastructure one road at a time. 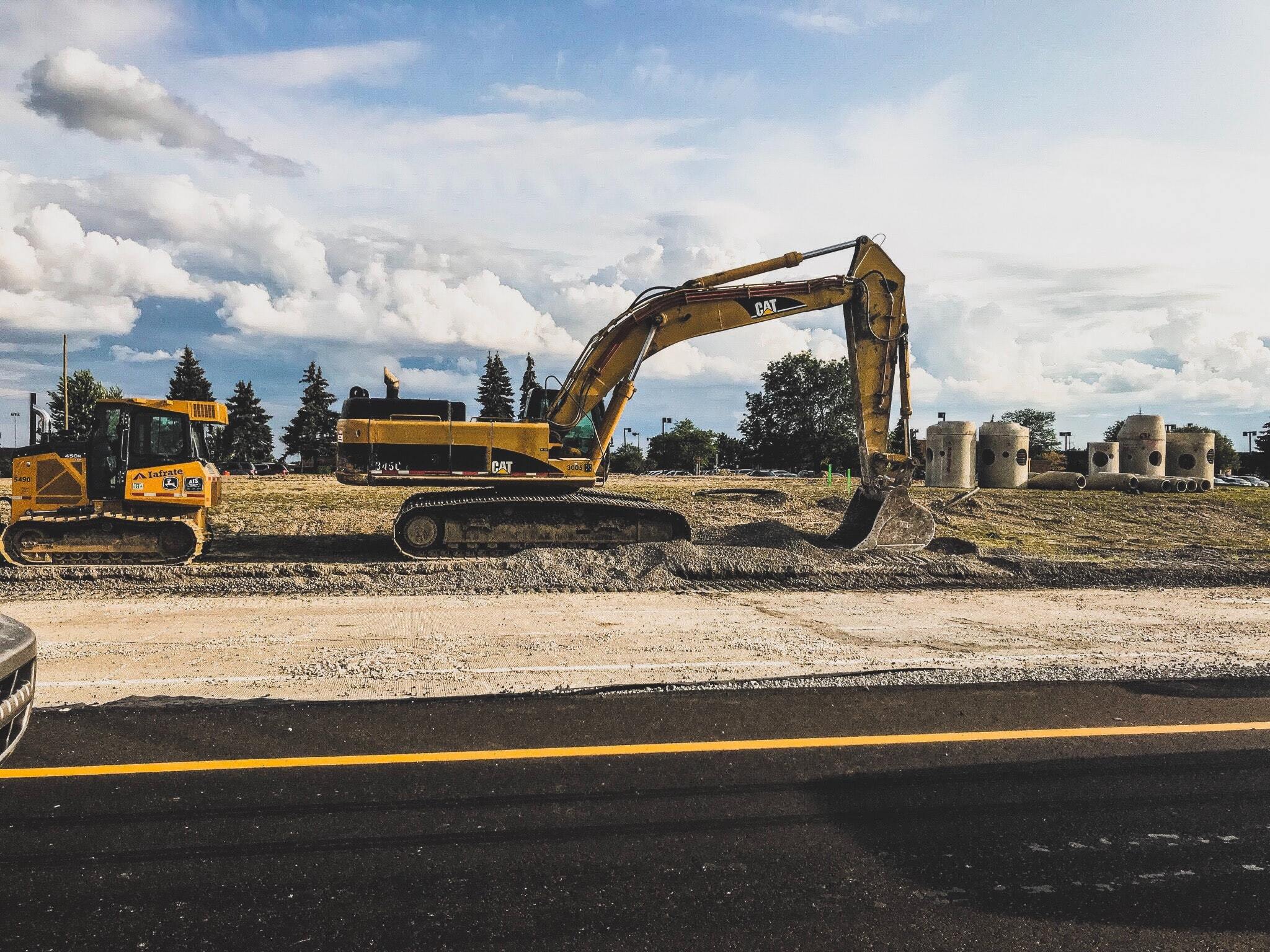 The system includes investment in roads, rail, and buses that will result in efficient and smooth transportation.

The Government’s record investment includes a commitment to improving access for those with mobility constraints and to better connect travelers with their jobs, schools, and communities.

Prime Minister Scott Morrison is focused on injecting health back into the COVID-19 ravaged NSW economy, with the formation of new infrastructures promoting jobs and enabling economic prosperity.

“This latest investment will provide another boost to the local economy and is part of our plan to support an estimated 8,000 direct and indirect jobs across the state,” he said.

The money will be allocated to the following roads:

The spending will be fast-tracked according to Deputy Prime Minister Michael McCormack.

“We want state and territory governments to invest as well, that’s why I contacted all the state governments last night to tell them about this approach,” he said.

He urges the Berejiklian led state Government to pledge money towards the improvement of infrastructure and roads.

Newcastle Deputy Lord Mayor Declan Clausen said it had been a long wait for funding and that money had been promised in the NSW budget every year since 2014.

“This is certainly welcome funding for the region, this has been a road project that has long been promised, going back very many decades..” he said.

Currently, the Prospect Highway has been at capacity for over a year with the average travel speed during peak periods to be about 30 kilometers per hour.

The single-lane road will become a four-lane divided highway addressing the traffic volume growth over the next 25 years.

The upgrades would assist commuters and provide much-needed jobs according to Minister for Regional Transport and Roads, Paul Toole.

“The Federal Government and the State Government have been working very closely together, talking about the projects that are going to make the biggest difference on the ground to those local communities,”  he said

Photo by Jamar Penny available HERE. The image has not been modified.