The much-anticipated film ‘Furiosa’ will be filmed across Sydney and NSW. 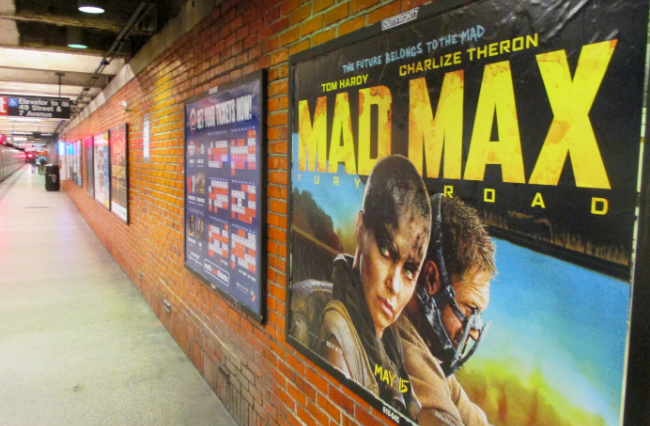 New South Wales Premier Gladys Berejiklian has this morning announced that ‘Furiosa’, the prequel to the Mad Max trilogy, will be filmed in the state.

Berejiklian was joined by producers George Miller and Doug Mitchell and Australian megastar Chris Hemsworth, who will feature in the prequel, in celebrating the announcement.

The production is set to create 850 jobs and inject at least $350 million into the local economy, making it the largest film to be shot in NSW.

“Our government is incredibly proud of the talent we have, we want to harness it here in New South Wales, we’re using it to create jobs, to build up the industry and to make sure Sydney, New South Wales and Australia are cultural icons,” Berejiklian said.

Starring Anya Taylor-Joy as Furiosa, it is set to be the largest film ever made in Australia

“We are entirely grateful to the Berejiklian Government and for the advice and help extended to us by Graeme Mason, CEO of Screen Australia and Grainne Brunsdon, Head of Screen NSW. The support of the Australian and NSW governments were pivotal. They made it possible for the film to be greenlit, shot in Australia and for the production to be based in our home state,” he said.

Photo: Mad Max Fury Road Billboard 1037 by Brecht Bug available HERE used under a Creative Commons Attribution. The image has not been modified.