The passing of the bill becomes the third longest debate in the state's house of review. 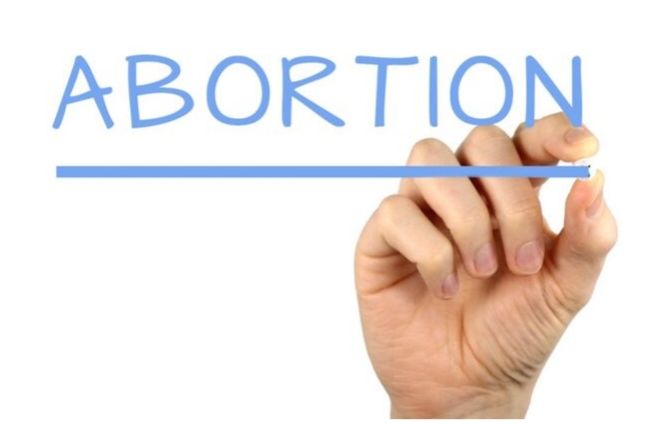 Abortion has been decriminalised in NSW after the bill passed the state’s lower house this morning.

Last night the controversial bill passed the upper house 26 votes to 14, pushing the bill to be reintroduced to the Lower House this morning.

Despite divisions between members of the Liberal Party since the initial introduction of the bill in July, Independent MP Alex Greenwich took to Twitter to show his support.

Abortion has been decriminalised in NSW. Sorry it took so long.

The passing of the bill comes after nearly 40 hours of discussion and more than 100 amendments were examined, making it the third longest debate in the state’s house of review.

NSW Nationals leader John Barilaro is proud to be a part of a government that had decriminalised abortion.

“What we’ve achieved last night is historic for the state, decriminalising abortion, taking it out of criminal act and putting it in the health act where it should be, and not treating women like criminals,” he told ABC.

The bill also allows terminations up to 22 weeks or later if two doctors agree.