Fully vaccinated people are the only ones eligible for roadmap freedom. 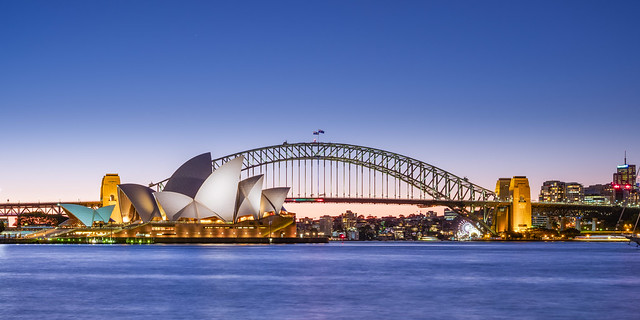 The Premier stated that by making changes to the roadmap of his predecessor, Gladys Berejiklian, it was not an indication that he was dissatisfied with it.

“Any government has different views … and I think based on where we are today in terms of where the case numbers are, the fact the vaccination rate was at 70 per cent — it gave me an opportunity to reflect on it,” Perrottet said.

Adults who have been fully vaccinated are set to gain a slew of new liberties, including the ability to eat at restaurants and go to the gym, both of which have been prohibited in some areas for more than 100 days.

In addition to reopening indoor pools that were previously going to be closed until December 1, lessons, squad training, lap swimming, and rehab activities will also be resumed.

Perrottet said the government’s loosening of restrictions would be “measured and sensible”.

After the state achieves 80% double-dose coverage, in addition to reducing in-office mask requirements, fully vaccinated residents will be able to welcome 20 visitors home and up to 50 can congregate outdoors. Up to 3,000 people will be able to participate in controlled, paid outdoor events and nightclubs, which would have been closed until December 1, will be able to reopen for a sit-down drink but no dancing.

Additionally, it was announced that students from all schools will begin onsite learning again on October 25, combining the second and third phases of the roadmap.

“This move ensures we get businesses in the regions re-opening and local economies buzzing again. It’s about ensuring we make this a roadmap that works for everyone,” Deputy Premier Paul Toole said,

The easing of restrictions will come into effect Monday 11 October. The restrictions on unvaccinated visitors will remain in place.

Photo: Sydney Opera House and the Harbour Bridge available HERE and is used under a creative commons license. This image has not been modified.